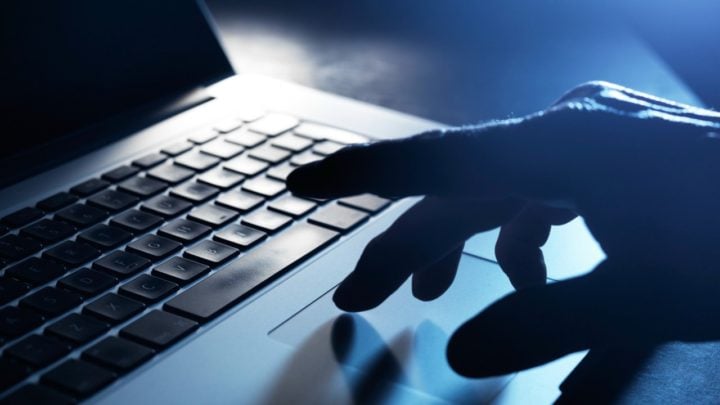 The woman thought she was communicating with an old friend. Source: Getty.

A Perth woman has been cheated out of more than $50,000 after falling for a cruel Facebook scam, leaving her feeling like “an idiot” and warning others not to be so easily fooled.

The 71-year-old woman, identified only as Helen, revealed she was duped into paying out a total of $56,000 after receiving a message from a social media profile, which she believed to be that of an old friend named Robyn.

Appearing on Channel Seven’s Today Tonight program, Helen said she received a message from her friend of 10 years in which she claimed to have “won a $52,000 grant from a Facebook lottery”, reports The West Australian, then asking Helen if she wanted to apply and attaching a link to the alleged lottery scheme.

However, the profile was in fact a duplicate, with fraudsters using Robyn’s name and images from her genuine account to communicate with Helen, luring her into a false sense of security. She was also sent a video promoting the lottery, appearing to show an American couple who had secured a windfall through the scheme.

The scammers claimed that the lottery scheme claimed was set up by the International Monetary Fund Commission, with the message sent to Helen claiming it was intended to help “disabled, old, retired, semi-retired and sick low income earners”.

After applying, Helen received a notification claiming she had won $100,000, however she was told she had to pay $8,000 for delivery from the United States, which she then transferred.

Admitting to the program that she feels “like an idiot”, Helen was then tricked into transferring tens of thousands of dollars to the scammers, which they said was to cover the cost of taxes, postage and delivery firms.

While she has demanded her money back, the scammers are still sending messages to Helen, demanding more cash and it remains unclear whether she will be able to retrieve any of her lost funds.

She added: “I wanted to let people know how easy it is to get scammed and certainly don’t go for Facebook lotteries.”

Read more: Elderly couple get stolen life savings back after being conned in roof scam

The WA Consumer Protection Commission told the program that they have received complaints from a total of 36 people so far this year, reporting to have lost around $500,000 to similar rorts.

“I’m sure that’s just the tip of the iceberg so consumers need to be very alert,” Commissioner for Consumer Protection David Hillyard said.

Have you ever fallen victim to a cruel scam? Do you think you’d know how to spot the signs?