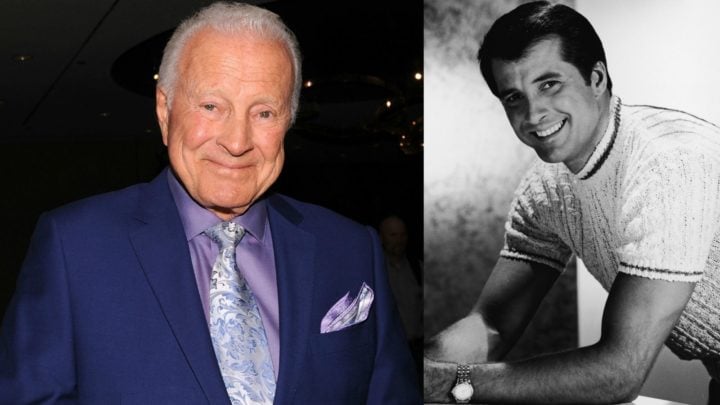 The US actor passed away on Tuesday. Source: Getty.

US actor Lyle Waggoner passed away at home on Tuesday at the age of 84, with wife Sharon by his side, his son Jason confirmed to People .

With an impressive career spanning four decades, he will be best remembered for the likes of Wonder Woman, Love Boat and The Carol Burnett Show.

Burnett, 86, paid tribute to Waggoner following the news and said: “He was funny, kind and multi-talented. But even more than that, a loving friend. I will miss him.”

Fans also paid tribute to the star online, as one person wrote: “Oh no…just no…another Legend…Sending Love to the skies for this Legend! Rest Easy Lyle.”

Another posted on Twitter: “Lyle Waggoner was such a treat to watch on #CarolBurnett . I send a lot of love to this man and his memory. May you #RIPLyleWaggoner. You brought the world so much joy.”

While another commented: “So sad to hear about the passing of actor Lyle Waggoner. Am glad that I had the opportunity to meet him a few years ago. He will be missed.”

Waggoner landed his first small screen role in 1966’s Gunsmoke and went on to star in the likes of The Love Boat, Murder, She Wrote, Lost in Space and Happy Days. However it is his performance as Colonel Steve Trevor that garnered him the most attention, starring alongside Lynda Carter as Diana Prince, aka Wonder Woman.

Do you remember Lyle? Did you watch The Carol Burnett Show?