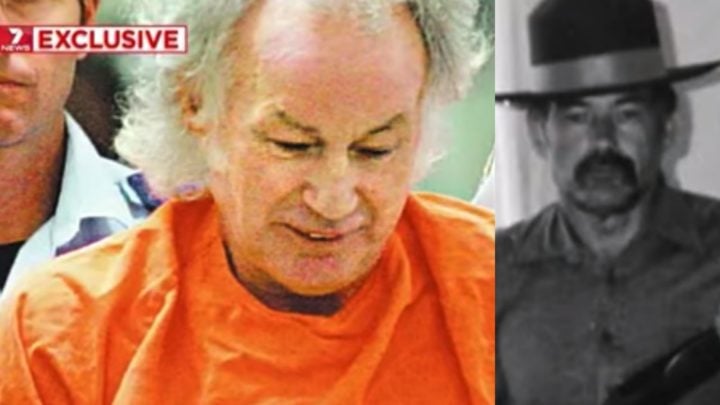 Notorious serial killer Ivan Milat has been admitted to a public hospital in Sydney where he remains under round-the-clock police guard.

The 74-year-old convicted murderer was transported 200km from the country’s most secure jail Goulburn on Tuesday to hospital, reports 7News, where he is believed to be undergoing tests.

Peter Severin from Corrective Services confirmed to 7News that a 74-year-old inmate had been taken from the super max facility to the Prince of Wales Hospital in Sydney’s eastern suburbs.

“We’ve made very strong security arrangements, we’ve got specialist teams to ensure that at any time there is an absolute guarantee of safety and security, both in the context of the person but also the context of the environment that the person has to be in for a period of time.” Severin said.

Milat, who murdered seven backpackers between 1989 and 1993, is said to be receiving treatment for a worsening age-related condition. He will have two officers stationed with him at all times during his time in hospital.