Starts at 60 Daily Joke: Two friends were talking about their children 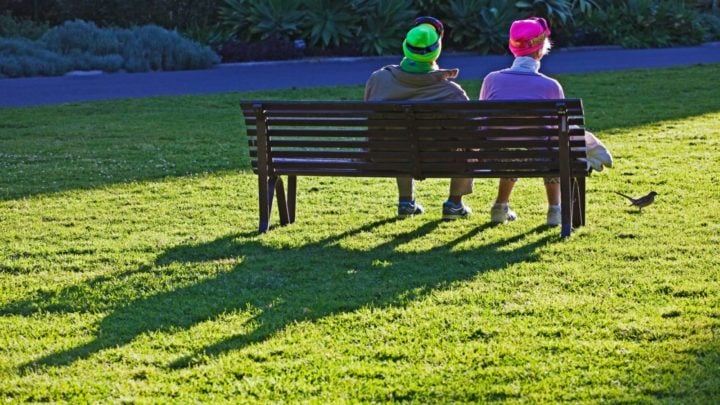 Two friends were talking about their children. One woman asked: “Has your son decided what he wants to be when he grows up?”

“He wants to be a garbage man,” the other replied replied.

“That’s an unusual ambition to have at such a young age.”

The second woman shrugged and said: “Not really. He thinks that garbage men work only on Tuesdays.”