Starts at 60 Daily Joke: A lady walked into a police station 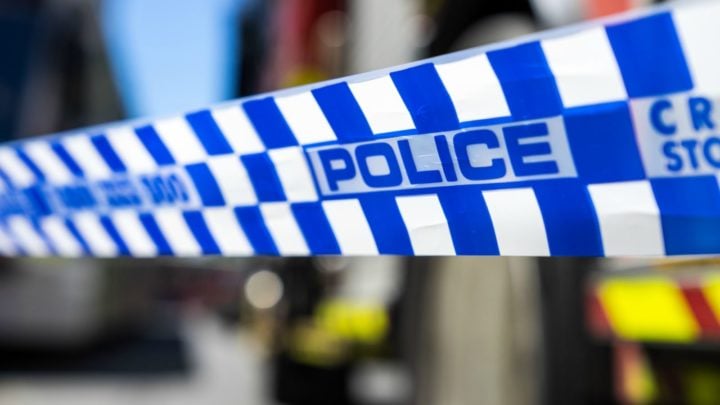 She told the officer at the front desk that she heard a noise in her back yard and went to investigate. Source: Getty.

One night a lady with a black eye stumbled into a police station. She told the officer at the front desk that she heard a noise in her back yard and went to investigate. The next thing she knew, she was hit in the face and knocked out cold.

An officer was sent to her house to investigate, and he returned a few minutes later, also with a black eye.

“Did you get hit by the same attacker?” his captain asked.