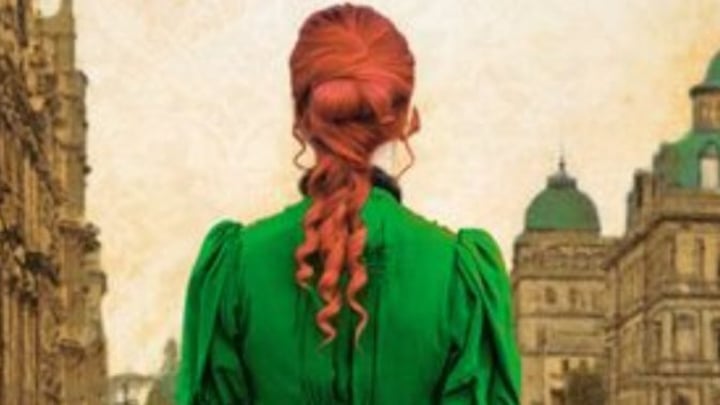 On sale, in all good bookstores, today is The Woman in the Green Dress a new historical fiction novel from award-winning author Tea Cooper. Tea’s previous works include The Naturalist’s Daughter, The Horse Thief and The Currency Lass.

We featured Tea Cooper in our Getting to Know You series of author Q&As and now to celebrate The Woman in the Green Dress we are thrilled to announce a wonderful competition.  Thanks to Tea and her publishers, HQ Fiction, we have 10 copies of the book to give away to our readers.

Just tell us in 25 words or less why you love historical fiction. This competition closes on 3 January at 5.00pm and winners will be notified via email.

Click here to enter the giveaway, and learn more about the book below. 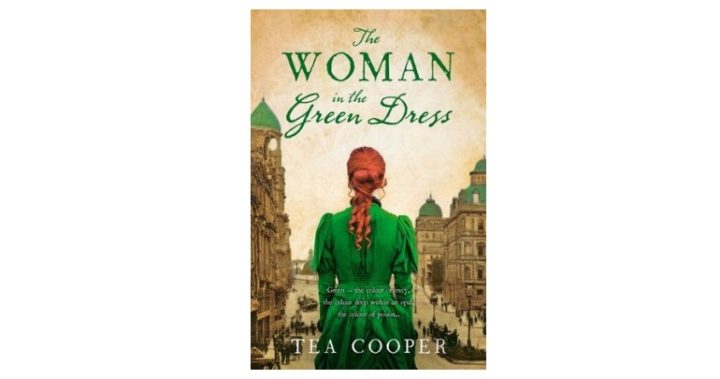 Della Atterton, bereft at the loss of her parents, is holed up in the place she loves best: the beautiful Hawkesbury in New South Wales. Happiest following the trade her father taught her, taxidermy, Della has no wish to return to Sydney. But the unexpected arrival of Captain Stefan von Richter on a quest to retrieve what could be Australia’s first opal, precipitates Della’s return to Sydney and her Curio Shop of Wonders, where she discovers her enigmatic aunt, Cordelia, is selling more than curiosities to collectors. Strange things are afoot and Della, a fly in a spider’s web, is caught up in events with unimaginable consequence.

When London teashop waitress Fleur Richards inherits land and wealth in Australia from her husband, Hugh, killed in the war, she wants nothing to do with it. After all, accepting it will mean Hugh really is dead. But Hugh’s lawyer is insistent, and so she finds herself ensconced in the Berkeley Hotel on Bent Street, Sydney, the reluctant owner of a Hawkesbury property and an old curio shop, now desolate and boarded up.

As the real story of her inheritance unravels, Fleur finds herself in the company of a damaged returned soldier Kip, holding a thread that takes her deep into the past, a thread that could unravel a mystery surrounding an opal and a woman in a green dress; a green that is the colour of envy, the colour buried deep within an opal, the colour of poison.

Click here for your chance to win a copy.

The Woman in the Green Dress, by Tea Cooper, is available in printed or digital editions from the publisher HQ Fiction. Click here to learn more, or click here to enter the giveaway!