Costa Georgiadis: The best fruits and veggies to plant in your garden now 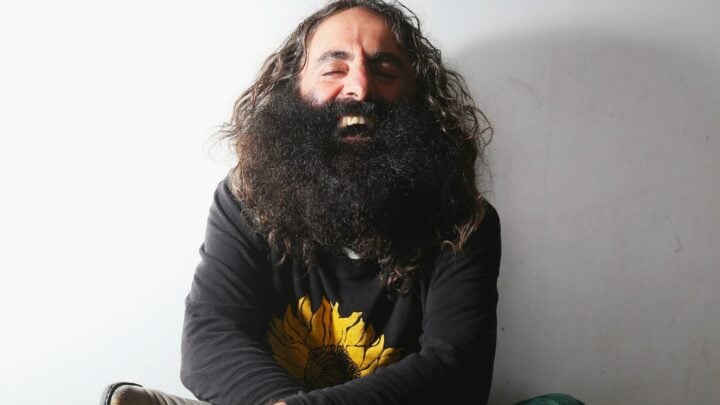 It’s time to dust off your gardening gloves and head outdoors! Spring may be in full swing, but there’s still plenty left to plant for October.

So with the help of Gardening Australia’s Costa Georgiadis, we’ve compiled a quick rundown of the best fruits and veggies to be planting right now (depending on where you live in Australia, of course!).

Generally speaking, gardening guru Costa, who’s become a household name over the past decade thanks to his successful stint on the popular gardening program, reckons leafy greens, lettuce varieties, rocket and silverbeet all work pretty well in October no matter where you live.

“Leafy greens [are] something you can do pretty much anywhere in the country,” he tells Starts at 60, adding things like cucumbers and even strawberries will also deliver. However, he’s broken it down even further.

In the tropics, which includes the coast of the Northern Territory, and the northern parts of Western Australia and Queensland, he says it’s a good time to be planting capsicum, ginger, pumpkin, sweetcorn, Chinese cabbage, Asian greens, and spring onions.

While it’s melon time for those living in the arid zones (which largely makes up most of South Australia), with Costa advising giving rockmelon and watermelon a red hot go, along with some sweet potato, silverbeet, capsicum, eggplant, chillies and chives.

And with summer heating up, Costa has also shared his top water-saving tips, in line with Water Night — a new campaign by Australia’s water-saving labelling program for products and services, Smart Approved WaterMark — which kicks off tonight and asks Aussies to use just one bucket of water between 5pm and 5am.

“I’m excited about [this] project because it’s a really simple formula and it’s not asking people to get pushed right out of their comfort zones, it’s just enough to get them thinking differently,” he says.

Aside from this one-night event, if you want to be more water-conscious in the garden, Costa says it starts in your kitchen. He recommends separating your food scraps, or ‘food resources’ as he likes to call it, and turning them into compost.

“So composting or creating a worm farm at home is basically a water-saving action because you’re turning your garden into a sponge to hold water,” Costa explains, adding the next thing that goes hand-in-hand is mulching. Mulch stops the soil from drying out and helps your garden retain more moisture.

Costa adds it’s also super important to make sure you have a trigger nozzle on your hose, explaining that “that way you put the water directly where it’s needed”.

He also recommends taking some time to think about how you can capture water in your garden when it rains, whether that means installing a rainwater tank or looking into creating a rain garden (garden beds that filter stormwater).

Another way to save water in the garden is to plant locally, Costa says, explaining that: “Local native species are adapted to the conditions, [so] they don’t require as much water once they’re established.”

What are you planting in your garden?