‘Why I loved the 60s: My years as a Beatles-crazed teenage bride were the best’ 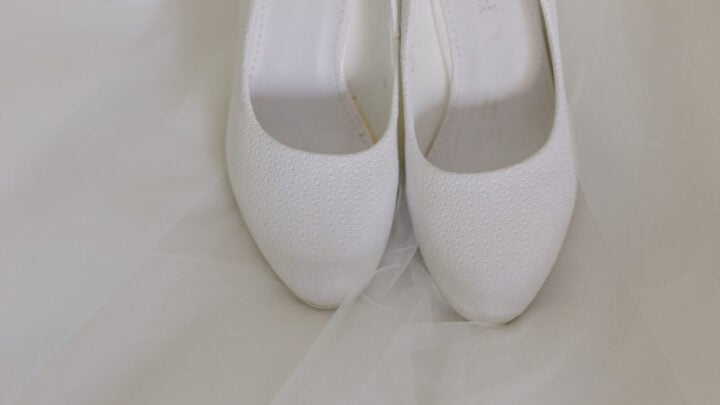 I’m sitting here remembering the years gone by and wondering how many more this old duck has left.

Music soothes the savage beast, I once read, so I play all my favourite music from the 1960s, and am transported back to my younger years, roaming Sydney with friends and coming into my own in my late teens and early twenties.

I remember when The Beatles came onto the scene it was really a changing force. Before them, my sister listened to rock and roll, while my brother enjoyed the surfin’ sounds. With the arrival of The Beatles, the British invasion had landed on our shores and it was fantastic.

The lad I met at 17, and later married at 19, had a school friend who was dating a nice English lass. We used to all go down to Kings Cross to see the famous budgie man who sat and played a violin while colourful budgerigars walked up and down his instrument. We also saw the beautiful El-Alamein Memorial Fountain – which was unveiled with much hype in 1961, and women standing in doorways selling themselves.

Walking down Oxford street was the first time I saw same-sex couples holding hands and kissing. Two years later with my boyfriend holding his weekly pay of £20, we walked into a jeweller and he bought me an engagement ring for £19.10. We walked over to the nearby war memorial where he proposed to me. We are still together 51 years later.

We had a simple wedding, as many people did back then. I bought a debut dress for $40, made my bonnet and flowers from June Millinery in the city and painted a pair red shoes white. The priest caused problems but that’s another story already written (you can read it here).

My husband’s school friend married a year after us at the Wayside Chapel in Kings Cross. He wore a white bellbottom suit and had long flowing hair. He was a dead ringer for John Lennon. His wife-to-be wore a white pantsuit and a large white hat over her long flowing hair. We the bridesmaids wore long, black, mirrored dresses and carried yellow daisies.

I was recently watching a Youtube video of Lennon singing ‘Stand by Me’ and it brought back all these wonderful memories of the ’60s. Gosh I hope some good times like that lie ahead for us all.

What are your favourite memories of the 1960s?