‘The danger in believing our own misguided version of reality’ 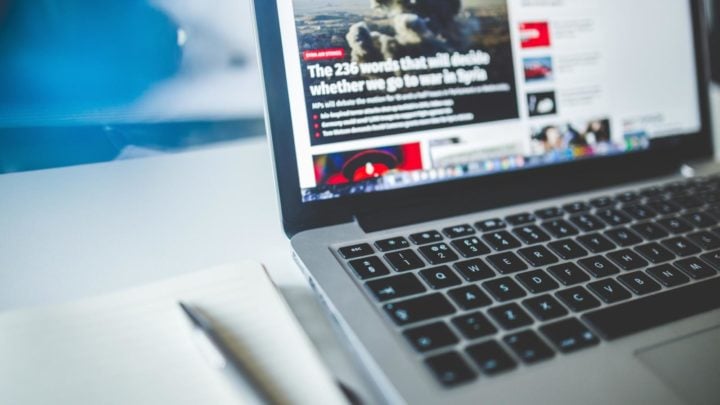 I use this example, not to encourage debate over Donald Trump’s competence, but to illustrate the point that we humans have a tendency to believe things that we think are correct — often without doing any research or critical analysis to try to arrive at an informed decision.

One of the disturbing trends in modern society is once we form an opinion on something, it’s now possible to select ‘news’ feeds that confirm and reinforce our views and often are highly critical of people who have a different view. Just because we and other like-minded people believe something, doesn’t mean that we are right.

The reality is that there’s nothing very special about what we think. Thousands of random thoughts flow through our minds on a daily basis. Some are disciplined and based on knowledge or research while others are pure fantasy. We all have an internal voice (our ego), which talks to us and often encourages us to think and act in a certain way or form certain opinions. The danger is that we can easily start to believe these thoughts and they can become our own misguided version of reality.

It’s important to realise we are not the sum of our thoughts. We have a mind that is very good at processing the thoughts that pass through it, but our mind and our thoughts are quite different entities. One of the great challenges we face in life is to control our mind.

Hopefully, as we grow older we gain some useful experience and wisdom, which we can use to make wiser decisions. While decision making is far simpler if issues are perceived in black and white – good and bad/right and wrong, life is rarely that simple. Generally both sides of an argument have some valid points and we are more likely to find an acceptable solution if we are prepared to discuss and consider another person’s views that are different to ours. It’s unfortunate that such an obvious approach to resolving differences is becoming so unfashionable in today’s society.

If you’re interested in the idea of using your thoughts to help you find a happier and healthier life, you’ll find lots of good information and advice in our range of books. They are available from our website at www.retirementbooks.com.au.

Are you open to discussing ideas and opinions, even if they are different to yours? Do you believe everything you read and see to be true?