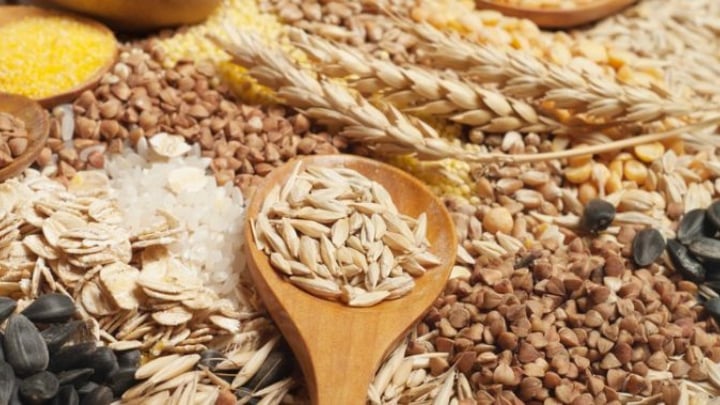 Two major cereal manufacturers have made the decision to scrap halal certification.

Kellogg’s and Sanitarium have said their products don’t require the certification as their plant-based products are already fit for Muslim consumption.

They made the decision to stop paying third-party companies for the certification amid public campaigns against it due to growing concerns over where the money was going.

“But certainly there are huge concerns about where that money is going and the tax that it’s imposing on the consumer,” she said.

“But those that aren’t affected like Sanitarium are smart to (get rid of halal certification).”

4BC Radio host Ben Davis also appeared on Sunrise and was quick to point out that cereals were plant-based.

“It’s a bigger story if our cereal has meat or alcohol in it but why would you get something halal certified when it’s a plant-based product?” Davis said.

Halal certification is in place to ensure that halal food has been prepared according to Islamic law.

This means the food is free pork products, alcohol and certain other ingredients but as Barr and Davis mentioned on Sunrise, cereals are plant-based.

Halal certification is big business in Australia and is projected to be worth $1.6 trillion worldwide by 2050.

In 2015, The Daily Telegraph reported that it generated an income of almost $6 million for the Islamic Federation of Islamic Councils, who were one of the biggest halal certifiers in the country.

And in November last year, The Courier Mail reported that Queensland LNP backbencher George Christensen had accused his own party of taking too long to crack down on halal certification and its alleged link to “funding terrorism”.

At the time, Christensen argued that nothing had been done one year on from when the Economics Reference Committee recommended the monitoring and compliance of halal certification of meat for export to the federal Agriculture Department.

“And the big question ‘Where does the money go?’ remains mostly unanswered,” Christensen said.

“This is an important question for which the general public wants an answer.

“The Australian Crime Commission told the inquiry they had not found any direct links between halal Certification and terrorism funding.

Nestle has also said they’ll no longer pay for the halal certification that was once applied to its chocolate bars, including Kit Kat.

One Nation leader Pauline Hanson has declared the decision to scrap the certification by Kellogg’s, Sanitarium and Nestle a “victory” for “all those fighting to free Australians from having to pay extra into the halal certification scam’ which funds Muslim schools, mosques and religious activities.”

“One Nation has kept this issue alive and tried to educate people about unnecessary halal certification so it’s great to see progress being made,” she told Daily Mail Australia.

Do you think scrapping halal certification on cereals is a smart move?