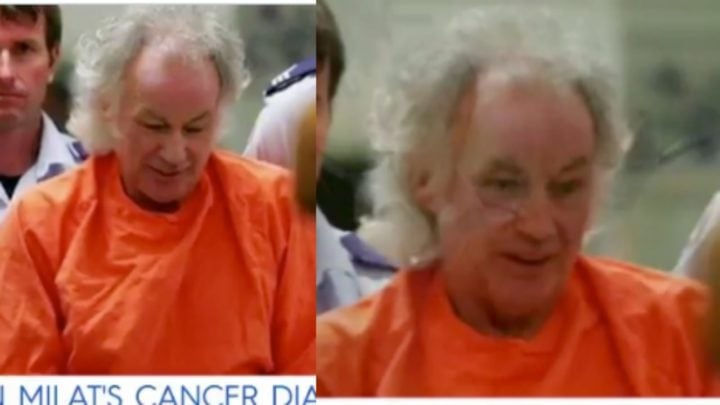 Notorious serial killer Ivan Milat is unlikely to return to the high security prison he’s been kept in after tests have reportedly confirmed he’s been diagnosed with terminal cancer.

According to 7 News, the 74-year-old – who was admitted to hospital on Tuesday – is battling with advanced stages of cancer and he will most likely spend his remaining time at Long Bay jail in Sydney instead of Goulburn Supermax prison, where he was kept in solitary confinement.

Milat was transported 200km from the country’s most secure jail Goulburn on Tuesday to the Prince of Wales Hospital in Sydney’s eastern suburbs, 7 News reports.