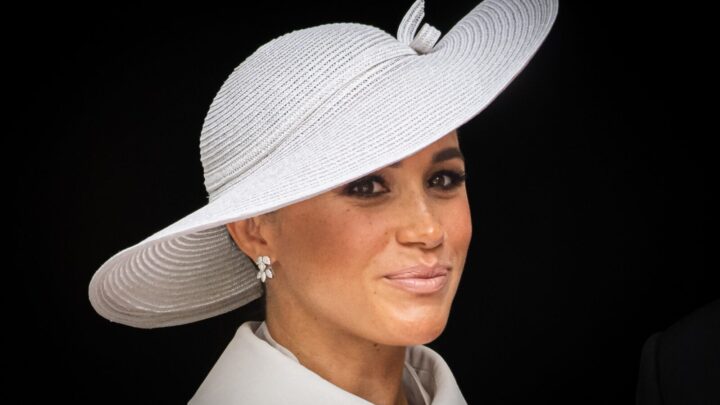 Prince Harry’s childhood friends thought he was “fucking nuts” for dating Meghan Markle after the outspoken “woke” feminist called the group out for their inappropriate and insensitive jokes told at their first meeting, a new biography reveals.

In a book written by former BBC journalist, Tom Bower, titled Revenge: Meghan, Harry and the War Between the Windsors, the tense relationship Meghan has with Harry’s school friends plays a focus.

According to Bower, the couple and 16 of Harry’s closest friends spent a long weekend together at Sandringham soon after Meghan and Harry’s relationship went public in September 2017.

“Most of the guests were old friends from Eton with their wives or girlfriends,” Bower wrote, adding how they were “bonded by common assumptions, principles and loyalties.”

Bower went on to write that Harry was anticipating a weekend of “endless banter, jokes – and a lot of drinking” but had not expected Meghan’s reaction to the group’s jokes.

“Their jokes involving sexism, feminism and transgender people ricocheted around the living rooms and dining rooms. Without hesitation, Meghan challenged every guest whose conversation contravened her values,” he wrote.

“According to some of Harry’s friends, again and again, she reprimanded them about the slightest inappropriate nuance. Nobody was exempt.”

The book claims that Meghan’s “wokery” and “lack of any sense of humour” were a “dampener on the party”.

At the end of the long weekend, one of Harry’s friends had texted another saying “Harry must be fucking nuts.”

Meghan’s relationships with Harry’s friends had only gone from bad to worse as Bower goes on to recount the 2017 wedding of Harry’s friend Tom Inskip, to which Meghan was invited.

“Not only did she quibble about food , she behaved ‘princessy’, refusing to engage with Harry’s friends, she was not interested in us” pic.twitter.com/aqOItNH6Lk

According to Bower, Meghan had barely interacted with other guests at the wedding, instead behaving “princessy”, choosing to make remarks about the food.

Bower alleges the Duke was seen red, becoming “incandescent” resulting in a “violent outburst” after spotting paparazzi hiding in the venues bushes, a reaction that “puzzled” Harry’s friends as he had not previously acted in such a manner, considering how often he’s had similar incidents in his life.

Bower added, that after the incident that unfolded during the wedding, Harry’s friends’ “suspicion” over Meghan had only “increased.”

Since their marriage in 2018, Meghan had divided public opinion among the British public, leading them to distance themselves from the Royal Family and choose instead, to live a life “out of the public eye” in America.

The couple has also launched a total of 10 lawsuits in the 3 years, with many of the cases related to dealings with different sections of the media.

Meghan has previously alleged an agenda to paint her in false and damaging light, with Harry comparing the media’s treatment of his wife to that of his mother, Princess Diana.