Man, 70, accused of drowning disabled wife in pond after she ‘became a burden’ 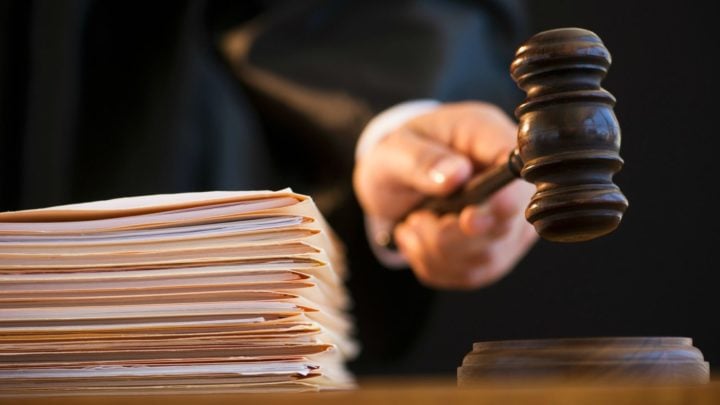 A man has fronted court accused of murdering his wife by “throwing her wheelchair into a pond”, where she then drowned to death.

Peter Dansie, from Adelaide, has been accused of pushing his disabled wife into the body of water after she became “a burden he was no longer prepared to tolerate”.

According to The Advertiser, the 70-year-old has pleaded not guilty to the charges and claims that the brakes on wife Helen’s wheelchair failed, causing it to “surge forward”, tipping into the water.

Addressing Adelaide’s Supreme Court on Tuesday, Prosecutor Jim Pearce QC said the evidence would claim Dansie had given false accounts about the death of Helen, who was severely disabled due to a stroke and the effects of e-coli, in a bid to disguise its “premeditated” nature.

Pearce alleged that the murder was motivated by longstanding issues in the couple’s relationship, saying: “Helen Dansie had become a burden upon him that he was no longer prepared to tolerate.

“He threw her into the pond (and then) began to embark upon a course of deception and subterfuge. (The evidence) puts to a lie his claims that this was a spontaneous incident — this was a premeditated killing.”

Mrs Dansie’s body was recovered from the 1.5 metre pond in Veale Gardens, part of Adelaide’s parklands, in April 2017. Her husband repeatedly denied any wrongdoing and is said to have jumped into the water in a bid to save his wife, after her wheelchair went into the water, with him being found “wet up to his neck” when police arrived at the scene.

Dansie is reported to have told police at the time that Helen’s wheelchair had been parked at the edge of the pond, reports the Advertiser, before it “surged” forward when its brakes were disengaged.

“When police applied the brakes and attempted to push the chair forward, the brakes provided virtually no resistance whatsoever,” Pearce is reported to have said. “If Your Honour were to accept that evidence, it completely undermines Dansie’s account of what happened.”

Pearce also told the court that, despite Dansie’s claims that he attempted to save his wife, his possessions were “high and dry”. He noted that Dansie told police he took off his watch days earlier while repairing a car — but was recorded on CCTV wearing it just hours before Helen’s death.

The trial is ongoing.