Mystery revealed as to why Tromp family made bizarre diappearance 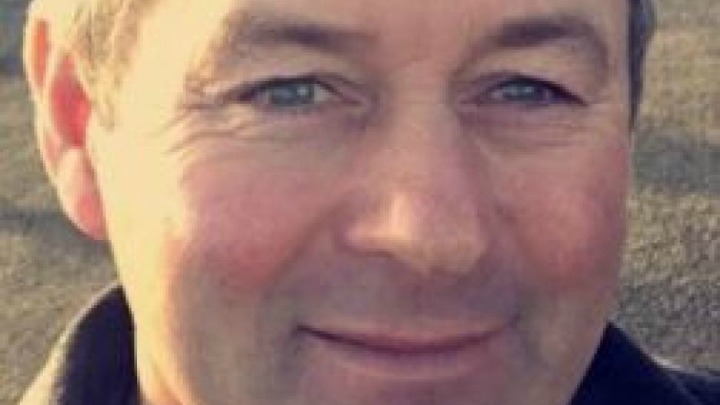 Mark Tromp - the father of the family who disappeared. Photo: NSW Police

When Mark Tromp and his family went missing for five days, that had triggered alarm bells sending the Victoria and New South Wales police searching for them.

Not only the police were involved, their family, friends and community also went on a searching mission to determine what had happened to the family who fled their home but leaving behind bank cards and mobile phones.

Now, the search has ended and Mark Tromp was found running along a street in Wangaratta in “good health”.

According to Mr Tromp’s son Mitchell, his parents were scared and thought they were being followed when they left their farm at Silvan, east of Melbourne, over a week ago.

On Sunday, Mitchell Tromp and his sister Ella said the road trip and subsequent separation of the family members was “a family matter”, reports ABC.

In a statement released by a relative, Mark Tromp said his family had been through “a difficult period”.

“We will soon be reunited and together,” he said.

“I hope that we will begin to make sense of our ordeal and return to a normal life,” he said.
Mr Tromp expressed his gratitude to Victoria and New South Wales police for their help.

“Without reservation, I apologise for the hurt and concern caused by these events,” he said.

He also thanked health care professionals who had looked after the family’s “physical and mental wellbeing”. Mark Tromp, the man at the centre of a bizarre interstate family trip last week, has apologised for the “hurt and concern” caused by the saga.

Mother Jacoba Tromp and another daughter Rhiana remain in hospital where they are being treated by mental health professionals.

The youngest daughter, Ella Tromp, has been charged with stealing a car it was alleged that she used to drive from New South Wales back home after she left her parents near Goulburn.

“More than anything, my family and I need time to recover and receive appropriate assistance, including mental health services,” Mark Tromp said.

Timeline of the family road trip according to ABC News

The family of five leave their Silvan redcurrant farm in a grey Peugeot station wagon with a large amount of cash, but bank cards and mobile phones are left behind
Heading towards New South Wales, son Mitchell Tromp has his phone thrown out of the car window at Warburton, east of Melbourne
Tuesday, August 30

The family’s car is found in Wangaratta in Victoria’s north-east after police receive a report that it was seen following another car
Police pull the car over and a man, believed to be Mark Tromp, runs away into a nearby park
The area is searched with sniffer dogs, but he is not found
Mitchell and Ella Tromp make their way back to Victoria and arrive to find police at their farm

What do you think actually happened? Share your thoughts in the comments.