Memorable love: Over 60s reflect on ‘the ones that got away’ 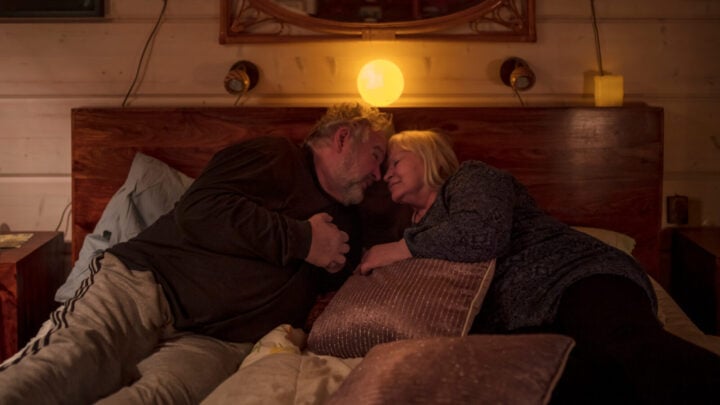 We all dream of finding that perfect, “movie-like” love, but sometimes life gets in the way and the love of your life ends up being ‘the one who got away’.

Taking to the online community of Reddit, over 60s have reflected on their stories of tragic love and loss from the past, while fondly recalling people who still hold their hearts to this day, despite life having moved on.

One user asked the senior community if they had “any story of an unforgettable love?”

“Something movie-like. You had a love when you were younger, broke up for any reason, ‘moved on’, got married to someone else but still has this intense love and thoughts about that other person?,” the question read.

“Someone you wish you could be with but can’t and will never forget them or stop loving them?”

One senior shared the story of a woman he’ll never move on from whom he met while attending a fair.

“We walked by each other and locked eyes like we were meant to. We both turned at the same time and started talking,” the 60-something-year-old said.

“We spent the rest of the day together. The next few months school started and we lived in different towns. We were both madly in love with each other and spent as much time together as possible.

“Besides living in different towns we are both a different race. Small town people didn’t like that and made it really difficult for us. I got most of the shit from everyone. Even family members and close friends wouldn’t give it a rest. Gradually society tore us apart. We went our separate ways in life but I never forgot her and every second we spent together.”

Another user recounted her own grandmother’s story of tragic love, separated by wealth and arrogance.

“When she was in her late teens about 1924, she worked in a clothing factory, stitching pockets on aprons,” the story began.

“She began dating a man in the accounting department. According to her, he was handsome, funny, and a good person. My grandmother never said why they went their separate ways it always seemed to me like she really loved him. Long story short, fast forward to 1985, when my grandmother passed away.

“The wake was attended mostly by family and family friends. In walks an older man who nobody recognized. It was the man from the factory and he had seen her obituary. He told my mother, he never forgot her and though it had been nearly 60 years since they had seen or spoken to one another, he never forgot about her and had to come and say his goodbyes.

“It was his parents who intervened and as he was from a well-to-do family and my grandmother was the daughter of an immigrant longshoreman, they didn’t think she was good enough for him.”