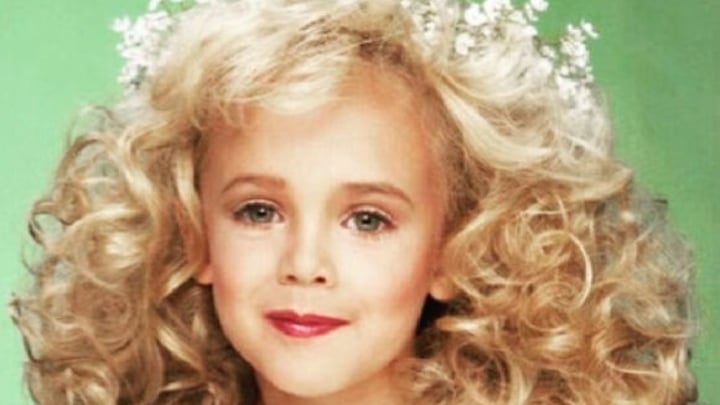 JonBenet Ramsey’s father has voiced his support for an online petition calling for his daughter’s unsolved case to be taken from the Boulder Police Department and handed to an outside agency for DNA testing.

The American child beauty pageant queen was 6-years-old when she was reported missing on December 26, 1996, after her family alleged to have found a ransom note inside their home. Her body was found in the basement, a later autopsy revealed that the cause of her death was strangulation.

John Ramsey told KUSA-TV, “somehow we’ve got to force the police, or take it away from them, the ability to go ahead and test some of the crime scene evidence that was never tested for DNA”.

The Justice for JonBenét Ramsey petition has already garnered over 5000 signatures and claims, “25 years ago, six-year-old JonBenét Ramsey was killed in her Boulder, Colorado home. The one thing the years have not brought is an arrest”.

“JonBenét Ramsey deserves justice and new advances in DNA technology finally make that possible. Colorado Gov. Jared Polis, you are the only person with enough power and independence in the state to put Ramsey DNA testing decisions in the hands of a new agency that’s free from Boulder’s significant history with the case,” the petition read.

In response to the petition’s demands, Boulder Police Department Chief Maris Herold said “we have a shared goal to bring justice—and hopefully some peace—to JonBenet’s family and everyone who was impacted by her loss”.

“Our investigation with federal, state and local partners has never stopped. That includes new ways to use DNA technology. We’ve always used state of the art technology as it has been at the forefront of this investigation. Every time the DNA technology changed, we worked to make sure the evidence could be tested,” Boulder Police said in a statement.

“This investigation has always been and will continue to be a priority for the Boulder Police Department.”

On the 25th anniversary of the JonBenet Ramsey murder, Boulder Police announced they were “actively reviewing genetic DNA testing” to determine if it can help solve the famous case that gripped the world.

In a statement released on Monday, December 20, 2021 police addressed the anniversary of JonBenet’s death while revealing investigators had been working on “future DNA advancements” in a bid to solve the long-running case.

“As the Department continues to use new technology to enhance the investigation, it is actively reviewing genetic DNA testing processes to see if those can be applied to this case moving forward,” the statement said.

The investigation into JonBenet’s case captivated the public with speculation falling on the family. The family reported finding a ransom note during the early moments of JonBenet’s disappearance demanding a $118,000 payment. JonBenet’s parents were cleared of any wrongdoing in 2008 after DNA evidence collected from JonBenet’s clothing matched an unknown third party.