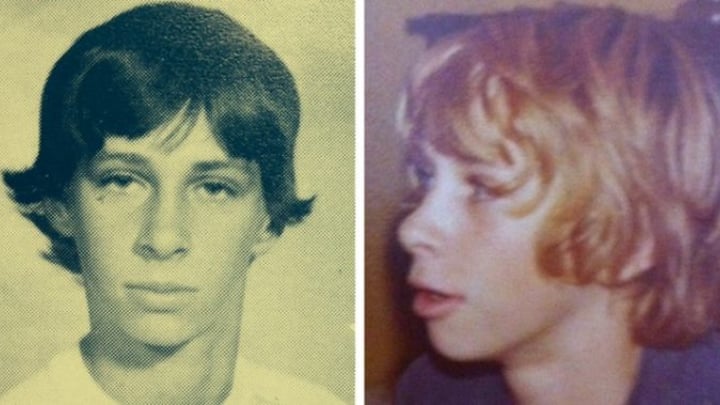 A family’s four decades of hell have finally come to an end after police successfully solved a cold case dating back to 1979, all thanks to incredible advances in DNA matching technology.

However, the case was re-opened in 2014 and three years later, in December 2017, a retired Bibb County Sheriff’s Department deputy made a connection between a ‘John Doe’ found in a pauper’s grave and Greer.

Notifying officials, the retired deputy managed to kickstart a huge DNA breakthrough as detectives travelled to Macon, Georgia, in April 2018 to exhume the body – before sending it for testing.

Now, according to Michigan State Police, a forensic analyst from the Centre of Human Identification at North Texas University has confirmed that DNA from the remains matches Greer’s.

“Together, the DNA results and police reports conclude they are one in the same,” police added in their news release.

According to MLive.com, detectives collected DNA from relatives of Greer’s mother to confirm the match.

“The thing is, you want to feel good about it,” Michigan State Police Detective 1st Lt. Thomas DeClercq told the site. “It is a lot more bitter than sweet. It is sad. A young boy lost his life, you know, running away.”

Arrangements are now being made to return Greer’s body to Michigan, almost 40 years after his family saw him for the final time. He would have been 55 today.

Police concluded that initial indications showed Greer ran away from home following school that day, before being killed when he was hit by a semi-truck while hitchhiking down a main road two days later.

Thanks to huge advances in technology, it’s not the first case to be solved through a DNA match several decades later.

Now, police have announced they will review all cold cases from the last 40 years in Australia’s NSW, and hope “fresh eyes” and new technology will help them find previously untapped leads in some of the most mysterious and well-known homicide cases of the last four decades. They have assigned a special team to dig back into the tragic cases, looking for new clues.

It’s thought around 500 cases will be up for review, with 17 already being re-investigated. The state’s homicide squad will lead the investigations and will assign cases in priority order depending on a number of matters, including the evidence available.

According to The Daily Telegraph, some of the more high-profile cases back in the spotlight include that of Maria Smith, 20, – a student teacher who was found raped, bound and gagged inside her Randwick apartment in 1974, Lynette White, 26, – a hairdresser who was stabbed to death in her Coogee apartment in 1973, and Jordan Thomson – the 21-month-old was killed by a lethal injection of antidepressant drugs while his mother was out running errands.

Do you remember this story at the time? Do you know of any other amazing cold case breakthroughs like this?