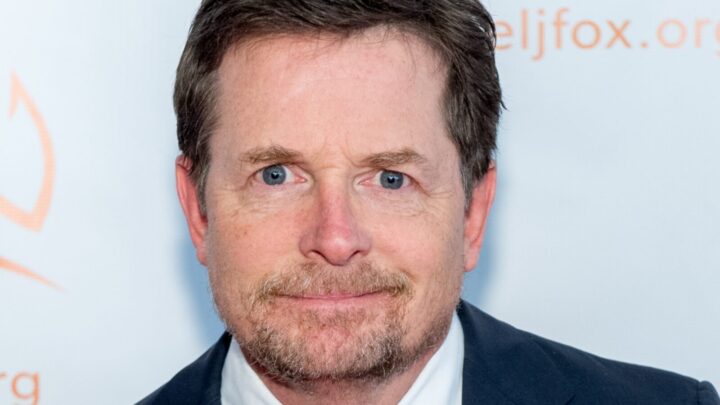 Michael J Fox has been public about his battle with Parkinson's disease for nearly 30-years. Source: Getty

Back to the Future film star, Michael J. Fox may already have 32 acting awards under his belt but he’s set to receive another accolade after it was announced that the actor will be awarded an honorary Oscar for his tireless efforts and work to help cure Parkinson’s disease.

The Academy of Motion Picture Arts and Sciences announced on Tuesday, June 21, that the 61-year-old actor would be getting the Jean Hersholt Humanitarian Award for his “incredible contributions to cinema and the world at large.”

“Fox’s tireless advocacy of research on Parkinson’s disease alongside his boundless optimism exemplifies the impact of one person in changing the future for millions,” Academy President David Rubin said in a statement.

However, the actor wasn’t always so open about his struggles with Parkinson’s disease. After first being diagnosed with the disease when he was only 29 years old, back in 1991, Fox didn’t reveal his diagnosis to the public for another seven years.

In his 2016 interview with Haute Living, Fox admitted he kept his diagnosis under wraps because he was in denial, with his doctor saying he had only 10 more years left in his career.

Despite the warning, Fox managed to enjoy a thriving career and by 2000 he fully embraced his condition and set up the Michael J. Fox Foundation for Parkinson’s Research to help advance initiatives that could help cure this disease that slowly strips away a person’s movement and speech.

“I realised it was a real awakening to me because I had been kind of keeping this secret. I was diagnosed 25 years ago, and I was only supposed to work for another 10 years. I was supposed to be pretty much disabled by now. I’m far from it,” Fox had told Haute Living at the time.

But as years went by, the long working hours and the need to memorise multiple pages of dialogue eventually took a toll on Fox and his condition. Eventually leading Fox to retire from acting.

Nevertheless, the award-winning actor then became an accomplished author, writing four best-selling books and a memoir titled No Time Like the Future: An Optimist Considers Mortality where Fox shares personal stories and observations about illness and health, ageing, and strength.

Despite his accomplishments, the sitcom veteran has admitted he struggles with some day-to-day functions.

“I have a wheelchair that I use every now and then and it still sucks. I have a hard time getting to a restaurant and up the stairs to where my family’s eating perhaps at dinner,” he told CBSNews.

Though he is aware of the hurdles that lie before him, Fox understands there are limitations to what he can and can’t control.

But all-in-all while Fox says living with Parkinson’s is a “heavy thing” he still looks at the brighter side of things, saying that no matter how dark it gets he would still be “Mr Optimistic.”

Fox’s honorary award will be presented at the Academy’s 13th Governors Awards on Saturday, November 19, in Los Angeles.