‘It’s offensive’: Calls for well-known Aussie cheese to be renamed 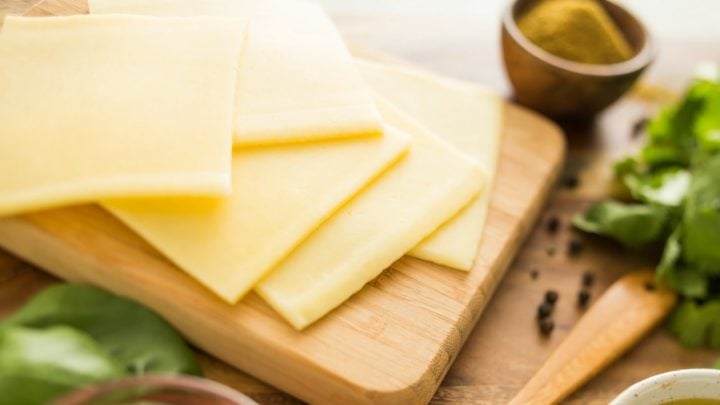 An Australian comedian called for the popular cheese brand to be renamed. Source: Getty.

A call to rename one of Australia’s best-known cheese brands because of its controversial name has sparked a heated debate online. Australian comedian Josh Thomas tweeted a photo of Coon cheese this week with the caption: “Hey Australia — are we still chill with this?”

Despite being named after American inventor Edward William Coon, who patented a unique ripening process that was used to manufacture the original cheese, in further tweets, the comedian argued that the name is offensive and disrespectful toward Indigenous Australians and should therefore be changed. The word is an extremely offensive slur when used to describe a black person.

“It’s amazing the respect people have for the name of a man who invented a processing technique of cheese — who died in 1934,” he wrote. “And the disrespect they have for Black people.”

He continued: “I’m not trying to cancel the cheese, I want them to change their name. The cheese stays exactly the same. Like, even if you DGAF [sic] about the Aboriginal Australians who have been called this — and the pain the word represents. Surely you can see it makes Australians look silly to the rest of the world?”

Many people were quick to comment, with @wantsleep saying: “Why do people even care that it was some random cheese guy’s name, doesn’t the fact that it’s insulting as hell to a large group of people override some long-dead guy?!”

@LieutenantVon added: “I always feel a bit uncomfortable with this name and if it makes me feel weird then I imagine it must be worse for an indigenous person. Would it really matter if we changed the name? I’m not sure why people care that it could be changed. It seems an odd thing to draw the line at.”

While others didn’t see the point of renaming the popular cheese, with @TheAuzzieDingo commenting: “Is changing the name of a brand of cheese really going to change the systemic racial inequality you’re trying to fight? I’m sure there are far more important things you could throw your support behind.”

Meanwhile, @CJCau added: “I’m an indigenous man and I have no problem with it. Just like I have no problem knowing a couple of people whose surname is Coon, and a whole family called Blackman. Even though they’re white. And English. There are plenty of real issues to take offence at, please do that.”

What are your thoughts on this? Do you think the name should be changed?