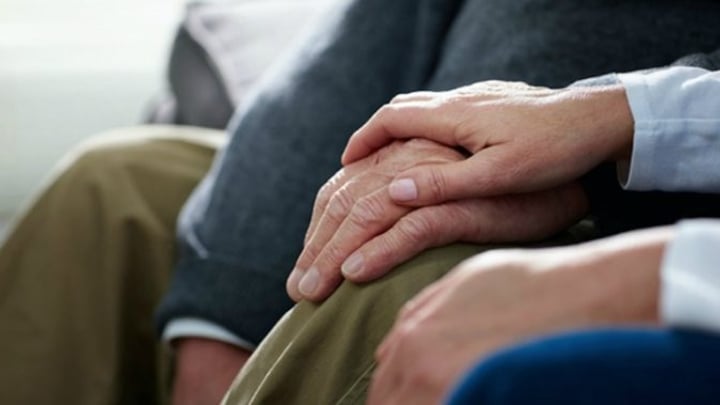 A new study commissioned by Capital Senior Living and conducted by OnePoll, found that 36 per cent of Baby Boomers often feel unprepared to provide care.

One in two Baby Boomers feel they’re parenting their elderly parents – and they’re struggling to come to grips with it, according to new research.

A new study, obtained by the New York Post, examines how Baby Boomers struggle to care for their elderly parents while still living their own lives and juggling work, retirement plans and their children.

The survey of 2,000 Baby Boomers, commissioned by Capital Senior Living and conducted by OnePoll, found that 36 per cent of Boomers felt unprepared to provide care for their parents when the time came. Respondents felt unequipped due to financial costs (41 per cent), ability to provide part-time or full-time care (38 per cent) and not living close to their parents (32 per cent).

Loosing a spouse or experiencing disability or age-related frailty, are a few reasons why many elderly parents need assistance. But caring for one or more frail parent can be demanding.

The research found that the average Boomer spends 17 hours a week worrying about an elderly parent.

Top worries included concerns about their parents feeling isolated (39 per cent), staying active (39 per cent), and keeping up with medications (38 per cent). Other concerns include one parent living alone (37 per cent) and staying social (26 per cent).

“Ageing at home not only worries loved ones but actually puts that individual’s physical and mental health at risk. Today, there are options for seniors who still want to remain independent while putting their loved ones’ minds at ease and protecting their own well-being for longer,” Brett Lee, chief operations officer of Capital Senior Living told the New York Post.

Still, despite 81 per cent of Boomers seeing benefits to a senior living community, 47 per cent said their parents live in their own home without help.

Meanwhile, the research revealed Boomers are feeling less prepared to handle their own ageing. Top concerns include being a burden (52 per cent), managing their health (49 per cent) and staying active (42 per cent).

While only 31 per cent have a plan for their retirement, 79 per cent of Boomers have thought more about their future since providing care for their elderly parents.

Read more: Is it a child’s responsibility to care for their elderly parents?

In some families, it’s ideal for an elderly parent to live with a child, however this isn’t always the case. As a parent grows older, they require more space, care and time. In certain instances, their children’s home may no longer be an appropriate setting if there is no accessible bedroom, toilet or walk-in shower. This is when the child might need to look into home care for their parent.

According to the 2016 Census of Population and Housing in Australia, most elderly people live with family members, such as their husbands or wives, but as people age they are likely to undergo changes in their living arrangements, often brought on by the death of a spouse or loss of mobility.

What do you think? Have you cared for an elderly relative or parent?