Hit the brakes: One of Australia’s most popular car makers named least reliable 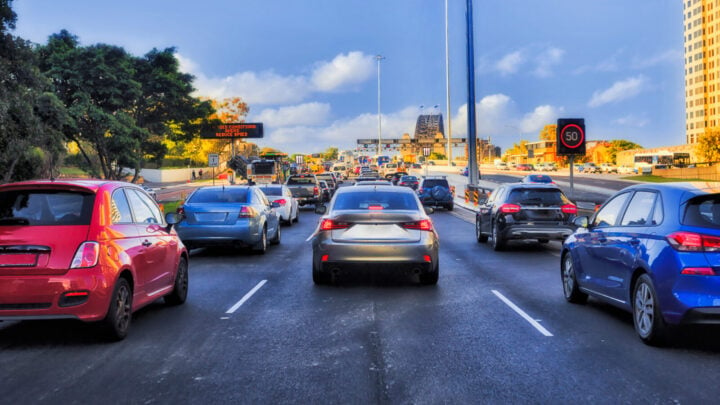 The results are in! Australia’s least reliable car manufacturers and models have been revealed and there’s a good chance you’ve owned at least one of these popular makes at some point in your life.

To get those results, Scrap Car Comparison from the United Kingdom, the company behind the Crap Car Comparison Index, turned to Google data and looked at what car manufacturers and models are being Googled the most in relation to breakdowns, faults and general problems and cross-referenced that with how many of those cars have been sold. It analysed the data of more than 2 million Google searches.

Taking out the top spot for least reliable car manufacturer in Australia was Mazda. Nearly 12,000 Google searches were logged in 2020 from Mazda owners looking for advice on a fault in their car. Australia’s second best-selling auto-manufacturer beat Ford, BMW, Kia and Volvo, which rounded out the top five. Opel, Audi, Nissan, Subaru and Honda made up the top 10. Other car manufacturers that made the list included Fiat, Chevrolet, Hyundai, Buick.

Fiat Freemont came in at number two with 1,650 Google searches. Mazda also has its place on this list too, with the Mazda CX-30 and Mazda CX-9 in the top five along with Hyundai’s Veloster. Ford’s Ranger model that earned a score of 1.56 thanks to its high amount of Google searchers (1,850).

According to Scrap Car Comparison, the higher the score, the less reliable the car. Kia’s Stinger earned a score of 13.4.

“By looking at which car makes and models are being Googled the most in relation to breakdowns, faults and general problems [and cross-referencing that with how many of those cars have been sold] we’ve created a ‘Crap Car Comparison’ Index, revealing which cars are the least reliable … according to how many times people are turning to Google for help on fixing them,” the company wrote on its website.

Have you ever had trouble with a car you've purchased? How did you get the issue resolved?