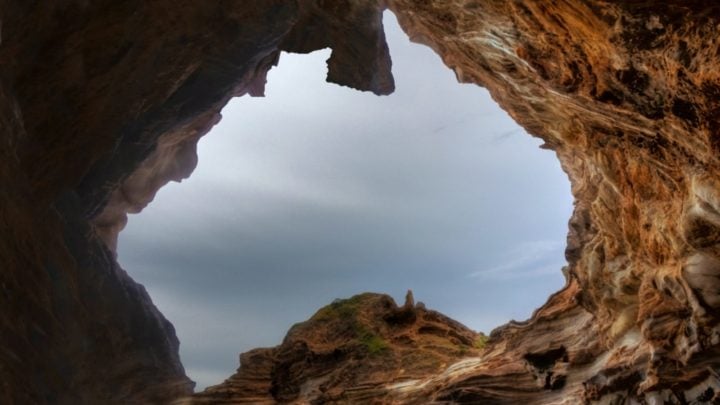 Australia’s national anthem has long been a point of contention with many claiming it’s uninspiring and boring at best and racist at its worst.

While there have been many calls to change it in the past, with some arguing ‘Waltzing Matilda’ or ‘I Still Call Australia Home’ would be a better fit, writer Nikki Gemmell has brought the debate to the forefront again and argued it’s time for a rewrite.

In her weekly column for The Australian, Gemmell labelled the national anthem racist and said it whitewashes our rich indigenous history.

“… listen closely to the lyrics and imagine being an indigenous Australian, gleaning meaning from words written by a Scottish Presbyterian schoolteacher, Peter Dodds McCormick, back in 1878,” she wrote.

“His lyrics have been mucked around with ever since, most notably ‘Australia’s sons let us rejoice’ changing to ‘Australians all let us rejoice’, kindly and belatedly including 50 per cent of the population. But the lyrics still aren’t right, are they?”

She added: “Why Advance Australia ‘Fair’? And what the hell is girt? Why do we force our nation’s young to sing such an archaic word? As for the line ‘for we are young and free’, well, what can you say? It’s an insult. A lie. A whitewashing of history, written by the insensitive and triumphalist victors. We should be celebrating the wondrous fact that we have the world’s oldest continuous living culture, but the lyrics were written from an imperial/colonial perspective.”

Gemmell also sided with Brisbane school girl Harper Nielsen, who made headlines in 2018 when she was given detention for refusing to stand for the national anthem in class.

The then-Year Four student said she refused the stand for or sing the national anthem because it ignores indigenous Australians.

Read More: Schoolgirl punished after refusing to stand for anthem

“The reason why I don’t sing it or stand is because Advance Australia Fair means advance White Australia,” she told The Courier Mail at the time. “When it says we are young it completely ignores the fact that indigenous culture was here for over 50,000 thousand years before colonisation.”

Her comments drew the ire of some politicians, including Pauline Hanson and Tony Abbott, who labelled her disrespectful and called for her to be suspended from school.

“It’s about who we are as a nation, it’s part of us … Here we have a kid who’s been brainwashed and I’ll tell you what, I’d give her a kick up the backside,” Hanson said in a video posted to her Facebook page.

“This kid is headed down the wrong path and I blame the parents for encouraging this.”

In the end the young girl was forced to write an apology letter to her teachers for her actions, but stayed clear in her determination to protest the anthem.

That one school girl’s protest could cause such debate is a clear indicator of how passionate many Australians feel about the anthem and whether it should be changed to something more reflective of our country in the modern era.

A 2018 poll by YourLifeChoices found that Australians are split over the anthem with just 52 per cent voting it shouldn’t change, and 43 per cent voting that it should. The remaining 5 per cent of voters were undecided.

Do you think it’s time for a new anthem? Which song would you choose to replace ‘Advance Australia Fair’?