‘Why I’m not panicking about the Big Four banks’ dividends’ 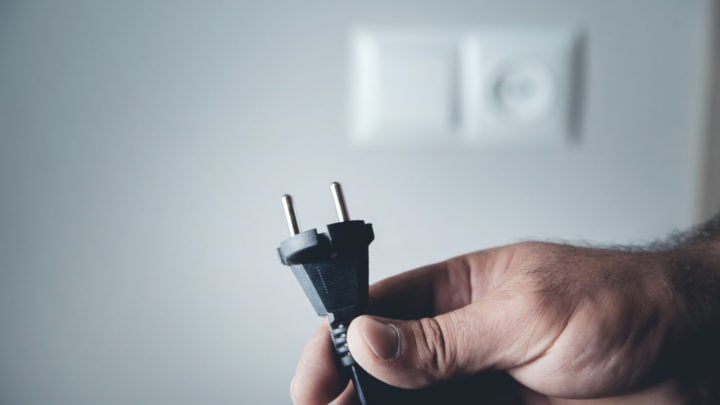 Retirees suffered another blow recently with strong hints in the media that the Big Four banks, namely ANZ, Commonwealth Bank, NAB and Westpac, may suspend all dividend payments for the next six months. As a result, I have received a flood of emails asking if that’s a real possibility.

It started when three of our major banks agreed to a request from the Reserve Bank of New Zealand not to pay dividends in the near future. The reasoning is that banks need to retain profits, so they stay in a position of strength no matter what happens as the Covid-19 virus takes its toll.

In late March, the Australian Prudential Regulation Authority (Apra) said it had no plans to force banks to suspend their dividends in Australia during the coronavirus economic crisis but admitted it was in talks with them to understand their financial capacity for payouts.

Next, Apra appeared to backflip, with chairman Wayne Byres writing to the bank boards calling for restraint in dividends, buybacks and cash bonuses for executives. While he did not explicitly tell boards of banks and insurers to freeze their dividend payments, he did say that if they do pay a dividend, it must first be cleared by the regulator and it must be at a level that is “materially reduced”.

These are uncertain times, but I believe the worst that could happen is that dividends here may be suspended for six months, but then restored after that. And if that happens, the renewed dividend may well be bigger than expected.

I do think our banks will have a tough year ahead of them, and bad debts will be on the increase. However, I am sure they will continue paying dividends in the medium to long term. The $64 question is how big those dividends will be.

There seems to be an industry consensus that a 30 per cent reduction in dividends paid by the Big Four would be possible, but don’t forget the banks are currently yielding around 10 per cent per annum fully franked. If that was cut to 7 per cent fully franked, they would still be a great investment, especially in a climate where interest rates will be low for many years to come.

At some stage we will get through all this, and the stockmarket will surge.

Have you bought shares in a big bank? How will this suspension affect your income?