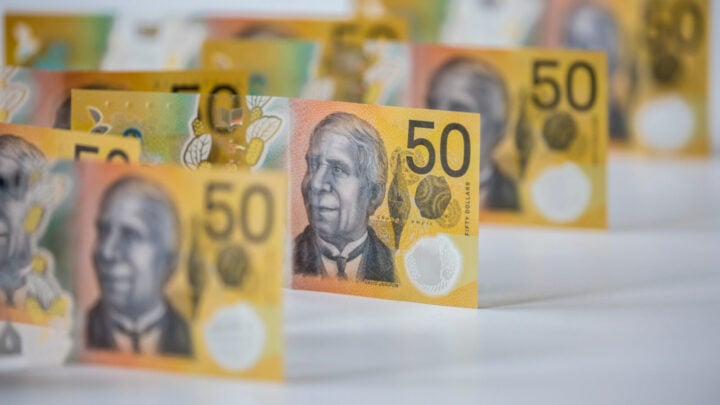 Financial advisers have slammed another increase to their regulatory fees by Australia’s financial watchdog, with peak bodies for the financial advice sector calling the fee hike “shameful” and warning that it will speed up the exodus of advisers from the market – leaving Australians who want affordable expert money guidance with fewer places to turn.

The fee hike, published by the Australian Securities and Investments Commission (ASIC), represents an increase of 160 per cent over two years for financial advisers. ASIC told advisory firms on March 4 that they would have to pay $1,500 for a licence to offer financial advice to consumers, then a further $2,426 for every adviser in the firm who worked under that licence.

The licence fee increase comes despite research that shows Australians are reluctant to pay more than $500 for complex financial advice, creating a situation in which operating a financial advisory business is becoming unviable for many advisers.

Big banks exiting the financial advice game, means smaller companies left to shoulder the costs
Dr Jane Rennie, CPA Australia’s general manager external affairs, said that after the findings from the 2019 Royal Commission into Misconduct in the Banking, Superannuation and Financial Services Industry, the major banks withdrew from the financial advice industry, which meant small businesses were left to pay for the big four banks’ transgressions via the new fee hikes.

Regulatory fee increases were one of the forces causing advisers to exit the advice industry, with numbers dropping from about 25,200 in 2017/18 to just 21,200 now, the aforementioned group said in a statement. That industry exodus meant a rapidly reducing number of advisers were left to shoulder the burden of ever-rising regulatory costs, which were largely related to misconduct by advisers employed by the major banks, not small advisory firms, according to the findings of the Royal Commission.

Less financial advisers mean higher costs for consumers
CPA Australia research shows that a retiree who receives professional financial advice could boost their income by 35.7 per cent a year, however Rennie warns “skyrocketing compliance costs and rapidly declining adviser numbers are putting advice out of the reach for ordinary Australians”.

Bronny Speed, financial advice leader at Chartered Accountants Australia and New Zealand, said advisers would have no choice but to pass on the costs to consumers, making affordable financial advice “almost impossible” despite people needing it “now more than ever off the back of Covid-19”.

“This is a time where we should be making financial advice more affordable for Australians and increasing levies means that advisers are often left with no choice but to re-evaluate their fees to clients,” she said.

Rennie added, “Financial advisers are just likely any other small business owner. If their overheads increase, they’ve got to either absorb the cost or pass it along to their clients. In the case of ASIC fees, the costs have been going up for years, so advisers have limited ability to wear it themselves. Each week, more advisers leave the industry. Many advisers view these continual fee increases as another nail in the coffin of their career.”

“One of the key observations of the Retirement Income Review was that the retirement income system is complex and there is a need to improve understanding of the system,” Burgess said. “Complexity, misconceptions and low financial literacy have resulted in people not adequately planning for their retirement or making the most of their assets when in retirement. Adding to the complexity is the interaction with other systems, such as aged care and the tax systems.

“People need better information, guidance and good, affordable advice tailored to their needs,” Burgess continued. “So we are concerned that people, who could benefit from receiving professional financial advice, will not seek that advice because they will not be able to afford to pay for that advice.”

The Institute of Public Accountants (IPA) said economic recovery post-Covid was essential and the fee increases will not be helpful to consumers wanting “affordable and professional” financial advice.

“The ASIC fee hikes are incomprehensible considering the declining numbers of advisers in the market,” said Vicki Stylianou, IPA group executive advocacy and policy. “While we support the need to appropriately resource the regulator so it can do its job, such hikes in financial adviser licence fees will only see a further decline in adviser numbers and consequently push up the cost of financial advice for consumers.”

What are you willing to pay for financial advice? If the fee increase is passed on to clients, will you still visit a financial adviser?