World’s best banks revealed: Where does yours rank? 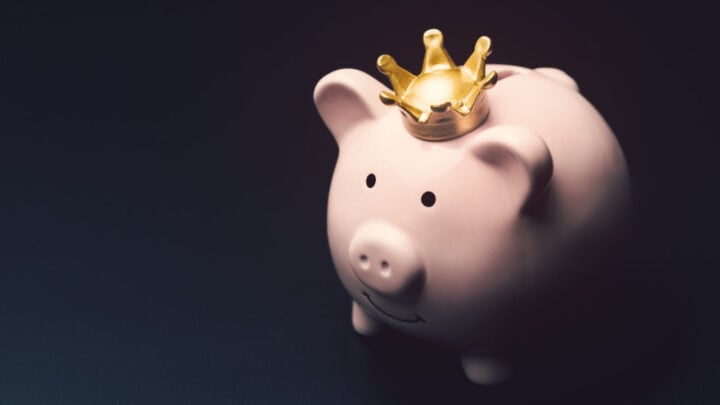 ING Group has been named by Forbes as Australia's best bank. Source: Getty

The world’s best banks have been revealed, and it’s bad news for Australia’s big four. Commbank, ANZ, NAB and Westpac failed the make the top 10, with ING named the country’s number one bank.

Forbes surveyed 28 countries and ranked banks based on customer satisfaction, trust, fees, digital services and financial advice. Australia’s love for the little guy saw some of the country’s smallest banks populate the top 10, while the big four lagged behind with Commbank coming in at number 11, NAB at 16 and ANZ at 18. Westpac failed to even make the top 20.

The business magazine said the pandemic had promoted a rise in digital banking, which allowed online-only banks like ING to shine. Forbes said customers were relying on online banking capabilities, digital payment technologies, and financial services that can be managed over smartphones more than ever before, and big banks needed to “adapt or die”.

The survey assessed more than 43,000 customers around the world for their opinion on their current and former banks, and found ING was a popular choice across Europe. The Dutch-owned bank ranked fifth in Austria, fourth in France, third in Poland and second in both Germany and Spain.

In Australia, Newcastle Permanent Building Society took out second place, while Greater Bank came in third. Toowoomba-based Heritage Bank was fourth on the list and Adelaide’s Beyond Bank rounded out the top five.

The full top rankings were as follows:

The full list of the world’s best banks can be viewed here.

Where does your bank rank? Would you consider changing your bank after reading the list?