Cybercriminals stole $2.3 billion from Aussies in 2017 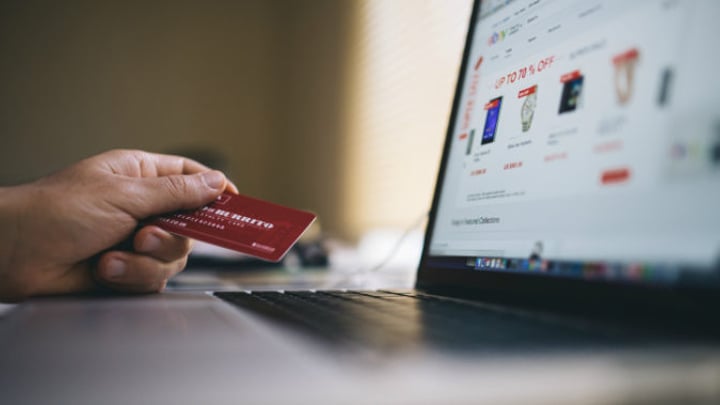 Australians lost a staggering $2.3 billion to cybercriminals and online scammers in 2017. Source: Pixabay

The 2017 Norton Cyber Security Insights Report released by tech security firm Norton by Symantec, revealed that more than six million consumers – or more than a third of the adult online population (36 per cent), had been victims of cybercrime in the past year.

Whether they experienced identity theft, credit card fraud, having their password compromised, having a social media account hacked or making an online purchase that turned out to be a scam, each victim lost an average of $195 and spent two working days (16.2 hours) sorting out the issue.

Worryingly, the report found that consumers who most emphasised the importance of online security, generally contradicted themselves through their actions, and were more likely to become victims of cybercrime.

“This disconnect highlights the need for consumer digital safety and the urgency for consumers to get back to basics when it comes to doing their part to prevent cybercrime.”

The report found that Baby Boomers and seniors had better password management practices than Millennials, but were still leaving themselves vulnerable to online scammers.

Password sharing for example, is a big no-no in the world of online security.

Writing passwords down on a piece of paper is another practice best avoided if you don’t want to leave yourself open to cybercrime. The report found that 39 per cent of Baby Boomers and 49 per cent of seniors globally wrote their passwords down.

According to Norton by Symantec, sticking to the security basics can go a long way to protecting you against cybercrime. While new technologies such as facial recognition and voice ID can provide protection, having a very strong password can be one of the best things you can do.

It offers this suggestion for crafting the perfect password: “Don’t tie your password to publicly available information as it makes it easier for the bad guys to guess your password. Be sure to use a phrase that consists of a string of words that are easy to memorise but hard for anyone else to crack. The longer your password, the better it is.

“Additionally, if your account or device enables it, consider two-factor authentication for an additional layer of security. That way, if your password is compromised, it’s harder for the hacker to access your account. Finally, once you’ve created a strong password, stick with it until you’re notified of a security breach. If you still feel overwhelmed, use a password manager to help.”

Later this month, Gorrie said, Australia will introduce new mandatory data breach notification laws that requires government agencies and businesses to alert individuals if their data is accessed inappropriately and causing serious harm as a result.

“While this scheme is designed to provide Australians with greater transparency, it has never been more important for consumers to consider their own security habits and whether these are making it easier or harder for cybercriminals to access their personal information,” he said.

Have you reviewed your security practices recently? Do you have different passwords for all your accounts?