The Queen glows in lovely fuchsia ensemble for royal engagement 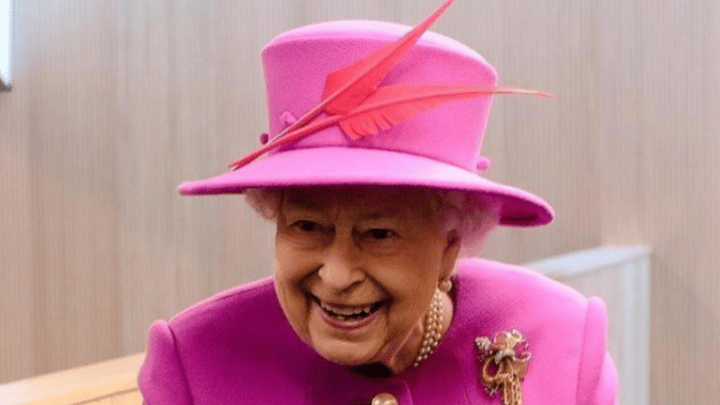 Queen Elizabeth II donned a beautiful fuschia ensemble for a visit to the Honourable Society of Lincoln's Inn in London this week. Source: Instagram/ The Royal Family

Queen Elizabeth II looked as beautiful as ever this week as she stepped out for a royal engagement with her son Prince Andrew.

The royal glowed in a pretty fuchsia ensemble for the visit to The Honourable Society of Lincoln’s Inn in London on Thursday.

With the Duke of York by her side, the 92-year-old looked gorgeous in the long coat with gold buttons and a matching fuchsia hat which was complete with two pale red feathers.

Her Majesty was all smiles as she opened the new Ashworth Centre and re-opened the recently renovated Great Hall. 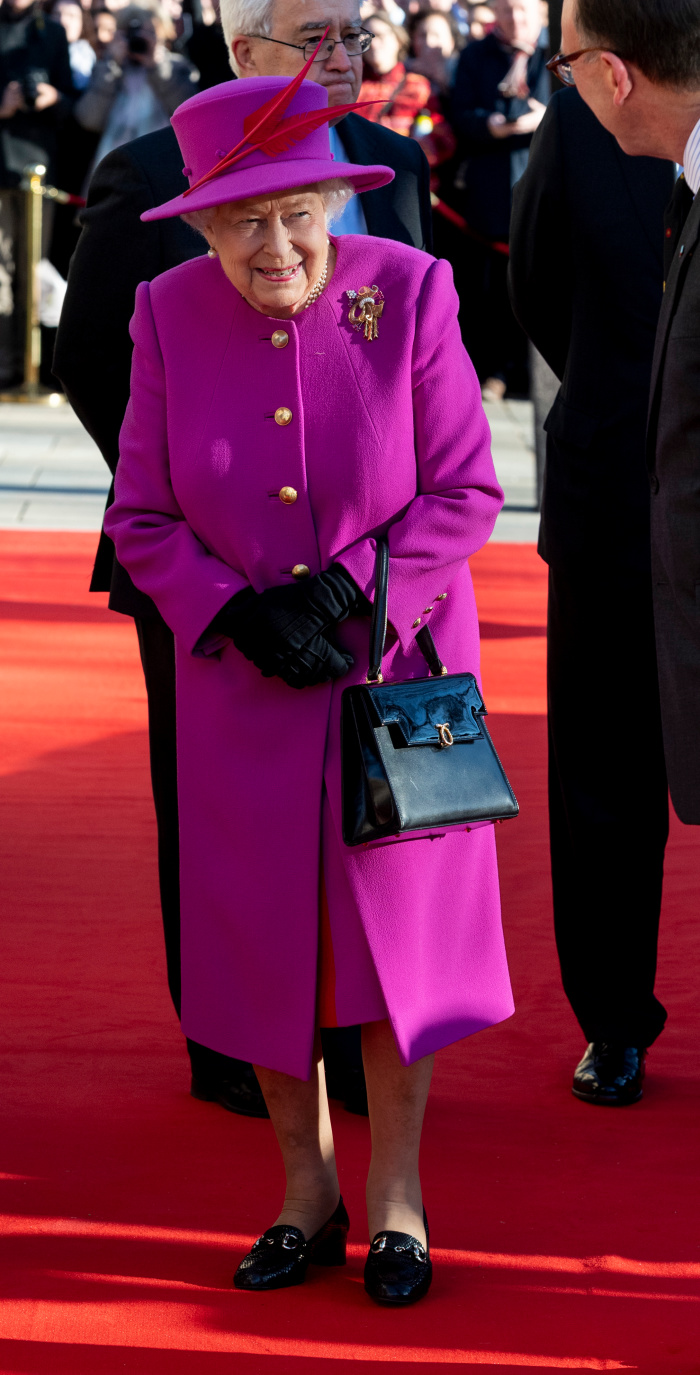 The historic inn holds much history with many barristers and other legal professionals trained in the facility located in central London.

The royal family have visited the inn on several occasions over the years, with Queen Victoria opening the Great Hall on October 30 in 1845.

One hundred years later Queen Mary planted a walnut tree in the North Lawn. As for the current queen, she last visited the inn in 1967. While the Duke of York made an appearance at the facility much more recently in 2012 when he was introduced as a Royal Bencher and then again in 2015.

Many royal fans complimented the Queen on her latest vibrant outfit worn during her most recent visit to the inn.

“Very beautiful still for her age,” one person commented on social media.

“Hrh is still a beautiful woman and her smile is infectious,” another wrote.

While a third added: “She is so lovely in that colour”.

Earlier in the week Her Majesty was spotted at a special Christmas lunch in London. The royal was seen leaving the The Goring Hotel, where she’d attended a Christmas lunch for her close members of staff.

As is often her style, the Queen looked lovely in a matching pale blue skirt and jacket for the occasion and carried her favourite black patent handbag, paired with her trademark heeled court shoes.

The Goring Hotel has been a firm royal favourite since it first opened its doors in 1910, and stands out from the crowd as the only hotel to have been granted a Royal Warrant for hospitality services. The 108-year-old establishment received the badge of great honour in 2013 and has been visited by many members of the royal family over the years.

Are you a fan of the Queen?