Why ABBA’s “I Have a Dream” is my favourite song 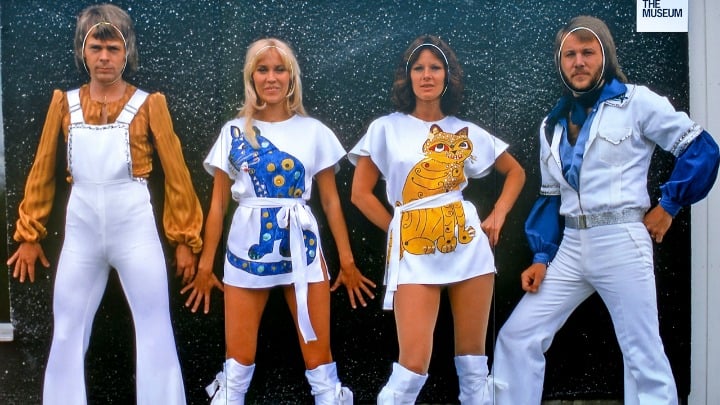 This is the name of a beautiful song sung by ABBA. Teaching English songs to students learning English is always well received as many of them love to sing. It’s also a good way to place emphasis on pronunciation in an interesting way. It’s not seen to be boring. I was teaching young mature age students and I knew they favoured certain English songs. For instance, ‘The Titanic’ was a very popular movie. The Government only allow a small number of western movies to be shown each year and this was one of them. Hence many people loved the song from that movie. But I wanted to extend their knowledge of western music by introducing songs and musical groups they were not familiar with.

‘I Have a Dream’ by ABBA is a favourite song of mine so armed with the words and a CD I taught a class of eight to sing this song. They loved it too so there was no resistance. We also discussed at length the meaning of the words. It was such a success that I did this exercise several more times with different classes. On special occasions when a concert was being held I always had a class sing this song. I even had it performed at a Christmas party.

We had a long term class of nine students learning business English. I became their English teacher at the beginning and continued this role for most of their two years at our school. As their English and confidence increased during their second year I introduced them to ABBA too. ABBA music in general quickly became a firm favourite of theirs. They had my two ABBA CDs in their classroom with a CD player so they could play them during class breaks. Generally, they did not like to mix with the other students who had shorter stays at school. Getting them to attend a school function was a challenge, but eventually after some firm words from me they fronted up for a concert after agreeing to sing ‘I Have a Dream’ with another class.

I left teaching, but I still had contact with one of the local schools. I was invited to attend their Christmas Eve banquet and concert. I was delighted when one of the teachers who had a stunning voice, sang this song in English and Chinese. It was great to know that I was not the only one in China to love this song.