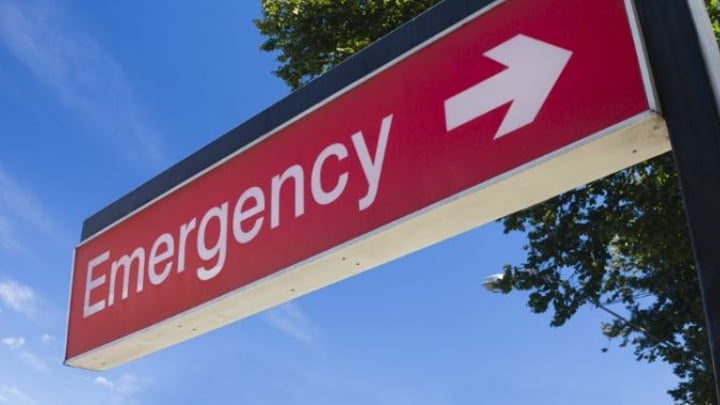 Health care has played a pivotal role in recent state and federal elections.

It was one of the most contentious issues in last year’s federal election and the divide between parties over the country’s health care system isn’t closing anytime soon.

Ongoing fighting over how to best manage the system has lead to one of the most vicious political showdowns in recent history and questions about whether the best interests of the Australian people were being put first.

Shadow Minister for Health Catherine King says the government is trying to spin recent health funding cuts into a positive for voters, while gutting the system right in front of their eyes.

“The Government wants to pay lip service to caring about health but while they have billions of cuts on the table, while they continue to neglect our hospitals, nothing will change,” King told Starts at 60.

“The facts are clear – elective surgery wait times have blown out, our emergency departments are straining and the Government’s Medicare freeze is putting pressure on every GP across the country.”

The Coalition and Labor have been locked in a political stoush over the issue since the 2014 Federal Budget that saw millions wiped from the health care system.

The funding cuts laid the groundwork for Labor’s much-maligned Mediscare campaign, which set out to install fear into voters about rumours of privatisation and increasing health costs.

While it ultimately didn’t win Labor the majority vote, AMA vice president Tony Bartone says the scare campaign brought the issue of good politics versus good policies to the forefront.

“There is no doubt that the previous election was fertile ground for a scare campaign; a campaign that was predicated in part on some misinformants, but largely based on the fear of the Australian population,” he told Starts at 60.

“Perhaps its a pipe dream that we could have a bipartisan approach to health care because it’s too important to remain political.”

In a sign of good faith, the government lifted the Medicare freeze in the May budget and flushed billions back into the system.

But while voters welcomed the move, Labor branded it a superficial play that sought to appease the population while increasing costs in other areas such as the Medicare Levy, which jumped from 2 per cent to 2.5 per cent of taxable income.

“Unfortunately the Government hasn’t learnt their lesson and they continue to fail to properly invest in hospitals and will keep their GP freeze in place for years,” King says.

“Our main concern is the impact this is having on patients – Australians will pay the price with their health and their hip pocket.”

A spokesperson for Health Minister Greg Hunt said the government is committed to Medicare and ensuring the health care system continues to improve patient outcomes.

Do you think the health care system has become too politicised? Which party do you trust more with Medicare?