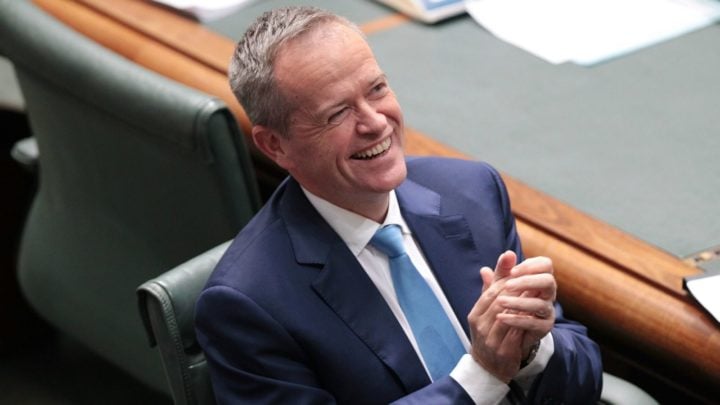 The election is just weeks away and Labor leader Bill Shorten is pulling out the big guns in an attempt to secure votes.

On Sunday, the Opposition Leader announced via The Sydney Morning Herald a $500 million pledge to reduce waiting times across Australian hospitals.

Half the investment would come from Labor’s proposed $2.8 billion Better Hospitals Fund, which aims to reduce emergency department and elective surgery waiting times. As part of that fund, Labor says it will dedicate $250 million to blitz elective surgery waiting lists in public hospitals, in addition to a $500 million commitment to slash public hospital waiting lists for cancer patients.

“Chloe and I know what it’s like to sit inside the emergency department, holding your child in the middle of the night,” Shorten said in a statement on Sunday morning. “Most parents know what that’s like, and every parent fears it. There’s nothing more nerve wracking, exhausting or dispiriting.”

He called Australian nurses and doctors “absolute heroes” and “the best in the world” and said because of that, they deserved the best resources in the world.

“This is what people pay their taxes to Canberra for. I don’t want to give it to multinationals in bigger loopholes, I want to build better hospitals and cut waiting times,” he added. “This is what our hard decisions have been about. Delivering better services to every Australian.”

The announcement follows the release of the Australian Medical Association’s Public Hospital Report Card last month, which showed Australians are waiting longer than ever for care at public hospitals and that hospitals are failing to cope with ever-increasing patient demand.

The AMA said public hospitals need clear and transparent long-term funding arrangements and that emergency times for “urgent” patients had gone backwards in all Australian states and territories since last year’s report.

The 2019 report shows that there’s a 24-year low of hospital beds per 1,000 people aged 65 years and older and just 64 per cent of urgent presentations seen within the recommended 30-minute timeframe in 2017-18.

Who will you vote for at the next election? What issues do you think the major parties should be focusing on?