Sexy at sixty? 65 is the magical age for body confidence! 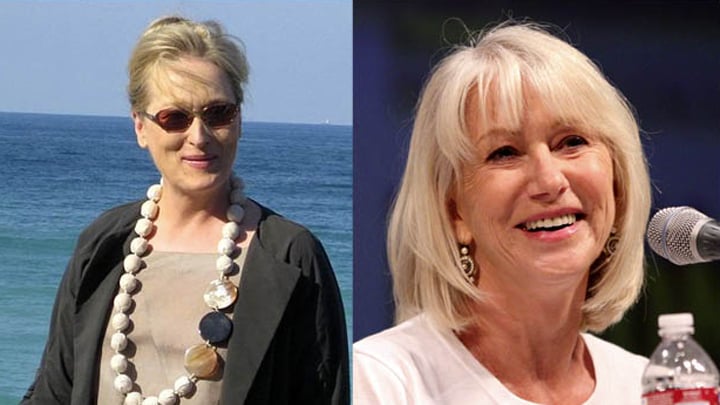 A new study has found that women feel most confident in their appearance at age 65! Not at 20 before the wrinkles, breast-feeding and post-baby body syndrome kicks in, but at 65.

Well done to the over 60s for leading in the positive body image stakes! 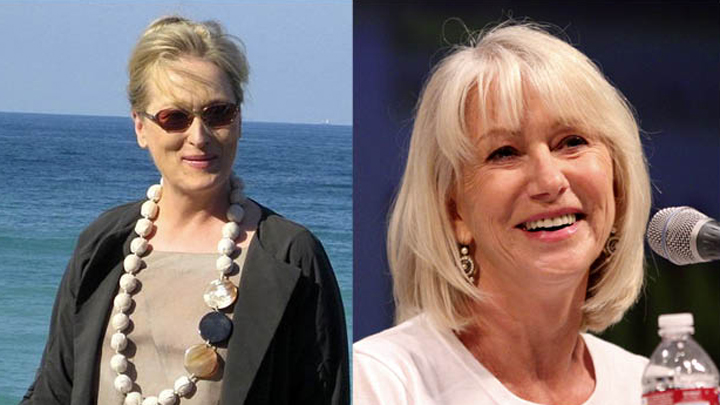 81% of over 65 women feel confident in their appearance compared to just 70% of women in their 20s. Interestingly enough, the top five reasons for not feeling confident were, grey hair, wrinkles, dark eye circles, flat hair and skin breakouts. Four out of the five of these are often symptoms of ageing, so we wonder why you feel fabulous (which you are) despite having an aversion to the ageing process?

It is believed that when women retire, the sudden increase in time available to spend on themselves allows them to appreciate who they are more. Women are able to invest time spiritually, emotionally, mentally and physically by doing things like exercising, reading, taking on new hobbies and volunteering. These are all activities that increase happiness through the release of endorphins, creating a happier disposition and increasing feelings of self-worth.

The reduction of harsh, image-based stereotypes is another possible reason for female self-confidence peaking at 65. While unfortunately, there will always be stereotypes on how women look, we don’t critically compare Dame Helen Mirren to Miley Cyrus, or Meryl Streep to Taylor Swift. This allows older women to be happy in their appearance without the “competitive” environment and hash criticism that has such a negative impact on body image.

Regardless of the reason, the fact that 65-year-old women are the ones most confident in their appearance is wonderful. Poor and negative body image in women and men of all ages is such a serious issue as it increasingly leads to serious medical conditions such as depression, anxiety and eating disorders.

Considering that the biggest concerns with appearance are related to ageing, over 60s are overcoming those fears and are happy with who they are and what we look like, and as an age group, that is something to be extremely proud of.

Are you confident in your appearance? What are your biggest concerns?