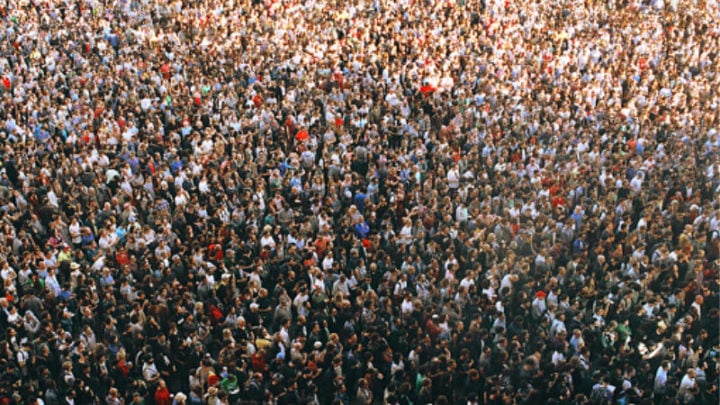 Prime Minister Scott Morrison has announced that all public gatherings of 500 people or more across the country will be cancelled as of Monday, as the number of confirmed cases of COVID-19 continues to rise across Australia and around the world.

“Australia right now is in a position where we have low rates of this virus, but we have always known that the number of cases will rise,” Morrison said today during a COAG meeting in Sydney. “In relation to that, based on advice we have received today, it has been recommended to us that we move to a position by Monday where we will be advising against organised non-essential gatherings of persons of 500 people or greater.”

Morrison went on to clarify that the measures do not include schools, universities, public transport or areas such as airports and said that people should see this as a common sense precaution. While the PM also acknowledged that there would be more issues to work through and confirm before the advice kicks in on Monday.

Brendan Murphy also pointed out that the new measures do mean that “there is a significant risk at all to the Australian community”. He added: “All international evidence suggests that if you have some community transmission, the way in which it can be spread more rapidly is in very large events. You might only have one or two people at a very large event who might be carrying the virus, and the chance of it being spread out those large events accelerates the rate of progression of this virus.”

The prime minister also explained that, in collaboration with DFAT, the government is now advising all Australians to reconsider their need to travel overseas, regardless of age or health status, if travel is not essential. He said: “We are effectively putting in place what is called a level three travel advice for travel of Australians overseas. This is done to protect their health and to limit their exposure, given we have so many countries now that are affected by the coronavirus.”

Earlier on Friday, Formula One announced that this Sunday’s Melbourne Grand Prix had been cancelled over fears of the spread of COVID-19, after McLaren pulled out of the race, following confirmation that an employee had tested positive for coronavirus.

“Following the confirmation that a member of the McLaren Racing Team has tested positive for COVID-19 and the team’s decision to withdraw from the Australian Grand Prix, Formula 1 and the FIA convened a meeting of the other nine team principals on Thursday evening. Those discussions concluded with a majority view of the teams that the race should not go ahead,” a statement released this morning read.

“We appreciate this is very disappointing news for the thousands of fans due to attend the race and all ticket holders will receive a full refund and a further announcement will be communicated in due course.

“All parties took into consideration the huge efforts of the AGPC, Motorsport Australia, staff and volunteers to stage the opening round of the 2020 FIA Formula One World Championship in Melbourne, however concluded that the safety of all members of the Formula 1 family and the wider community, as well as the fairness of the competition take priority.”