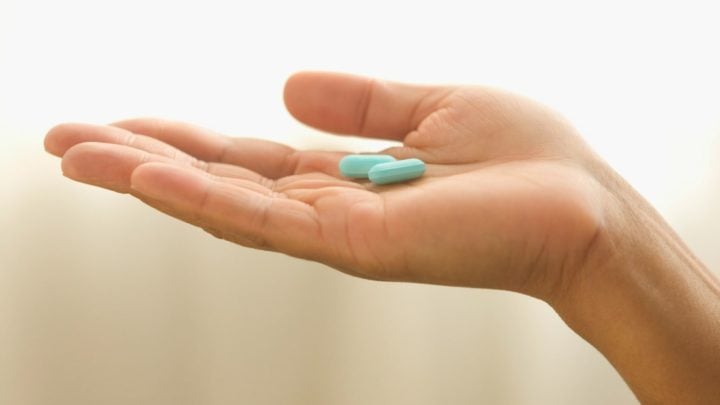 Half of people allergic to penicillin will lose their allergy after five years. Source: Getty

If you think you’re allergic to penicillin, you may want to double-check to see if that’s true.

According to Australian experts Misha Devchand and Dr Jason Trubiano, from Austin Health in Melbourne, who detailed their findings in the latest edition of medical journal, Australian Prescriber, more than 90 per cent of patients with listed penicillin allergies can be safely treated with penicillin.

That’s right, even though you might have a penicillin allergy listed on your health record, you might not be allergic to the antibiotic anymore.

She says half of people allergic to penicillin will lose their allergy over five years, and 80 per cent over 10 years. In fact, while 10 per cent of the

Meanwhile, being wrongly diagnosed could actually be bad for your health. People labelled with a penicillin allergy are usually instead given broad-spectrum antibiotics, which may be less appropriate. This can result in longer hospital stays, and higher rates of hospital readmission, surgical site infections and admissions to intensive care units.

The article adds the large number of people unnecessarily taking these antibiotics could also contribute to the global problem of antibiotic resistance – one of the most urgent threat’s to the public’s health.

The researchers are now advising people who think they’re allergic to penicillin to be reassessed.

“If you think that you are allergic to penicillin, it may be a good idea to have your allergy reassessed,” Devchand adds. “Maybe you can be ‘de-labelled’ – that is, having the allergy removed from your health record.”

Research suggests that a reaction to penicillin during childhood is unlikely to be a true allergy, much like feeling sick while talking an antibiotic.

“Your doctor may ask for details of the reaction, how it was managed and whether you needed to be taken to hospital,” Devchand explains.

“It is also important to know the timing of the allergic reaction. Was it within hours of taking penicillin or a few days later?”

The research came after a recent study found patients who have penicillin allergies listed on their medical records are at an increased risk of developing superbug infections, largely because other antibiotics and alternatives could actually be fuelling the development of bacteria that is drug-resistant.

The research, conducted by the Massachusetts General Hospital and published in the BMJ Journal, found addressing penicillin allergies could be an important public health strategy when it comes to reducing superbug MRSA and an infection known as C difficile.

Are you allergic to penicillin?