Why do we refer to December 26 as Boxing Day? 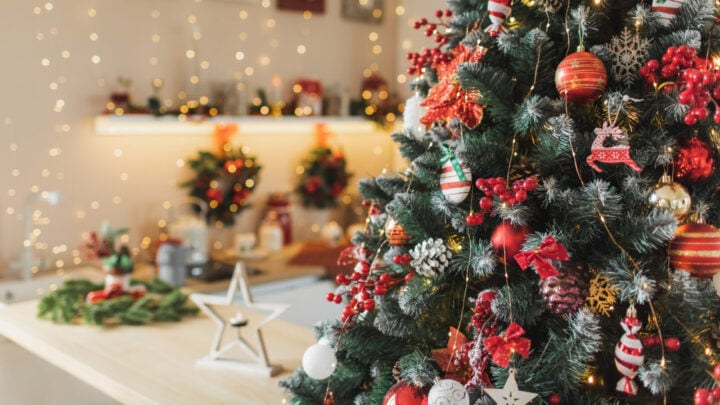 Why do we refer to the day after Christmas as Boxing Day and where do certain traditions came from? Source: Getty Images.

Once the excitement of Christmas Day is over and done with, families come together across Australia to celebrate Boxing Day. A day usually spent catching up with loved ones, chowing down on leftover food, watching sports or splashing the cash in the end of year sales.

But do you know why we actually refer to the day after Christmas as Boxing Day or where certain traditions came from?

When is Boxing Day?

Why do we call it Boxing Day?

Perhaps not surprisingly, as with most of our modern Aussie Christmas traditions, the name ‘Boxing Day’ originates from England, where it is thought to have been celebrated for centuries.

It is generally accepted that the name derives from the giving of Christmas boxes, but the precise nature of those boxes and when they were first dispensed is disputed. One school of thought is that the tradition began in churches in the Middle Ages. Parishioners collected money for the poor in alms boxes, and these were opened on the day after Christmas in honour of St Stephen, the first Christian martyr, whose feast day falls on December 26.

Another popular theory often spouted is that in centuries past December 26 was the day when lords of the manor and aristocrats typically distributed ‘Christmas boxes’, filled with small gifts, money and leftovers from Christmas dinner, to their household servants and employees, who were required to work on December 25. The boxes were said to have been handed out in recognition of their service throughout the year.

How do we celebrate now?

Nowadays Boxing Day is all about eating, drinking, shopping and watching live sport. One of the most popular summer sporting occasions is The Boxing Day Test match, held in Melbourne, which sees the Australian cricket team take on an opposing national team each year. Thousands of Aussies also cram cram into Sydney Harbour to watch the beginning of the spectacular Sydney to Hobart yacht race, as vessels set sail for the south.

For those not as keen on sport though, Boxing Day is also renowned for the huge retail sales that kick off on that day with many Aussies taking to the high street to pick up a bargain or two. Online sales have also grown in popularity in recent years, meaning there’s no need to take off your Christmas pyjamas as you can now shop all of the best deals from the comfort of your own home.

Which other countries celebrate Boxing Day?

Boxing Day is primarily a British tradition but it has also been exported to several other countries, such as Australia, Canada, South Africa and New Zealand.