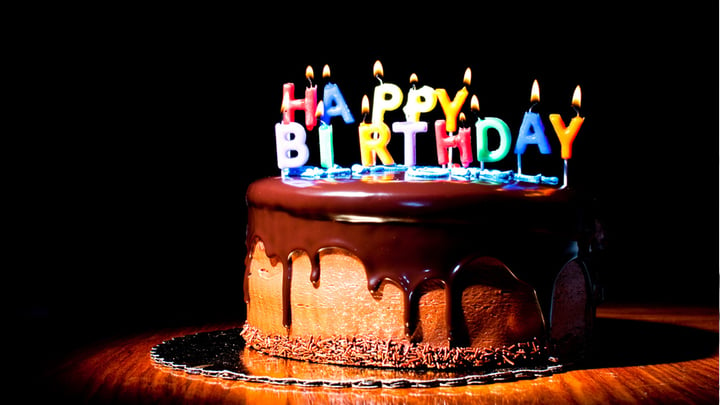 Surprisingly for some not everyone likes having a birthday party.  Jessica was about to turn 70 and has never really liked having a party. “It’s not that I didn’t like the effort or that I didn’t appreciate it.  I just don’t like a fuss being made about my birthday” Jessica said.  Jessica’s friends and family felt differently and were constantly badgering her to have a party, “I didn’t want to be rude and tell them to go have a party for themselves, so eventually, I let them plan one.  It was ok, but I would have rather had a gift certificate than the money spent on the party.”

Next year, Jessica, you can tell them that you have already planned a party.

Just think of the size of the gift certificate that would get.

Are you a big birthday celebrator or would you rather not bother?  Do you have any pictures that perfectly shares how you feel about birthdays?