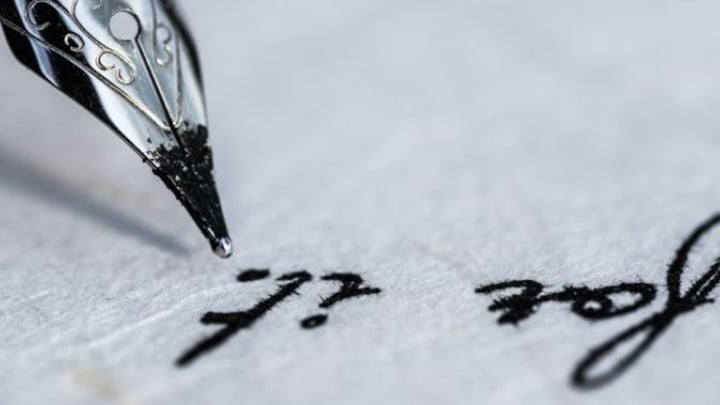 Dear Women, can you ever forgive us men? Source: Pixabay

Oh, glorious women! Can you possibly forgive us men for having abused you for thousands of years? How we have envied your loving hearts, your commitment to harmony, your subtle gentleness, your inner beauty, your ability to listen, your not needing to be the centre of attention, your ability to serve in silence and your intuitive emotional intelligence!

We males have so much wished to be like you, but we could not, or refused to. Instead, out of our sense of inferiority, we decided to prove to you that we were superior to you. We males had set out during the last few thousand years to transform the ancient world of perhaps several hundreds of thousand years of pre-historic matriarchal-patriarchal peace into a world of patriarchal warfare.

We seem to have systematically wiped out most of the evidence of the existence and success of that previously harmonious world in our history. We males claimed loudly that it had never existed; it was just a wishful fantasy.

But, for example, archaeological excavations in Israel had unearthed numerous little Asherah figurines, which ancient women used as a symbol for worshipping a single Yahweh God who to them was a union of both the Holy Mother and the Holy Father.

Asherah was the representative of the feminine aspect of God or the consort of El, the masculine aspect of the one Yahweh God. Yet the Old Testament demonised the female Asherah aspect of Yahweh and airbrushed her out of the image of God.

The original Yahweh God who was either perceived as beyond gender, or as the union of both genders, became masculinised into only ‘The Lord’ in the Old Testament.
Most Eastern religions also eventually masculinised God.

The New Testament presents Jesus as one who worshipped his Heavenly God as father rather than both as the Mother and the Father. Yet in the belatedly discovered authentic Dead Sea Scrolls there is also Apostle Thomas’ Testament, which quotes Jesus saying that his earthly mother (Mary) only gave him birth but it was his divine mother who gave him life!

What? Is it possible that Jesus worshipped God not only as his Holy Father but also as his Holy Mother? Alas, patriarchal Christians will not have a bar of such perception.

We have kept claiming that there was never a world that seamlessly integrated loving spirituality into day-to-day living in our mundane reality. One in which people’s basic commitment was to the spiritual abundance of unconditional love for a just and peaceful world instead of to creating material scarcity with a ‘need’ to fight over insufficient resources.

We males have done everything in our power to subjugate you, dear Women, to break you into our patriarchal mould, to tame you and force you to submit to our lie that we are superior to you.

Have we added even more insult to injury when we triple airbrushed you from the Holy Trinity? It was not to be a united Mother-Father, the Offspring and the Holy Spirit but only Father, Son and the male Holy Spirit. Most Christian denominations still hold on to this patriarchal terminology in worshipping God to this very day!

Tell me dear Women, how could you have put up with this for thousands of years? How could you allow us males to deny a legitimate place for you even in the sacred Holy Trinity, let alone in the unjust patriarchal mundane world that we have been creating and imposing on you by stick and carrot?

Were you crying out and protesting as we co-opted you into such a world? Was this against your will, or did we succeed in brainwashing you into our macho mentality without much resistance from you?

How many of you now aim to be the pseudo males of the likes of Margaret Thatcher, fierce female rugby players, muscly weight lifters, air-punching aggressive tennis players and kick boxing women?

Does your just endeavour to be recognised as equal to men in society in general also compel you to become physically and mentally as much the macho boy as we males are at our reptilian worst or, is there an alternative? Would it not be better for us all if you females helped us males become less macho, gentler, more nurturing and peace seeking, so that we would lovingly co-operate to mutually serve one another, instead of you too, increasingly adopt our worst divisive macho ambitions?

What do you think about the role of men and women in society?