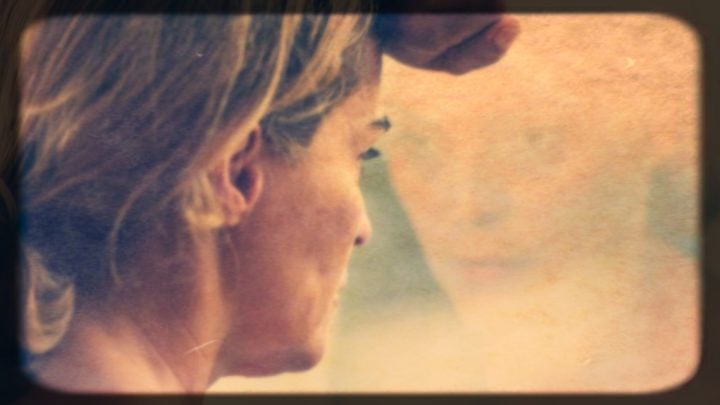 It's been a few years since Fran has heard from her son. (Photo posed by model.) Source: Getty Images

I remember the screech of the car. It was deafening and I knew it was my child the car had hit, even though I wasn’t where I could see it. I remember when they told me my son wouldn’t live through the night. He was two. He defied the odds though and survived.

I remember when he used to stand up on the couch next to me, with his arm around my neck and offer to buy everything that was advertised on the television for me, “When I grow up”, he used to say. I remember when he went off to school that first day and I was so worried, because he couldn’t hear properly. It turned out it was the colour of his flaming red hair and freckles that caused him the problems early on. I remember his first sports day and how the older kids encouraged him. He was so proud of his ribbons. I remember how he tried so hard at everything he did and how he came to me for everything. Now I wish he would just come to me for something.

I remember how he fought to be accepted at uni. His small disability hindered him, but there was not much support back then. He didn’t give up, won his fight and I cried as he left home at 17 to attend university in another state. I remember the day he brought his new love home and announced he was going to marry her. He was only 19. The night he found her with someone else I remember the hurt on his face, in his eyes. It cut me like a knife. I needed to support him more than ever. I knew he would survive it, but he didn’t know that — not for a long time.

I remember when he told me he was going overseas to teach telecommunications for six months. He was so excited. When he came back he was unsettled and decided to travel the world. For four years he did just that. How exciting it must have been for him.

I don’t remember when he stopped communicating with me. It seemed to just happen. I have tried for three years to reach him, but nothing works. I don’t remember any one incident that may have contributed. I don’t remember anything in our combined lives that would make it impossible for us to be mother and son. I wake every day and think of what I could possibly do to get my son back.

One day it will be too late and I’m not willing to give up and leave him regretting anything when I’m gone. I haven’t come up with a solution yet, but until I do, I will remember.

Is this a situation you can relate to?