‘I’ve not spoken to my sisters in nearly 20 years, and this is why’ 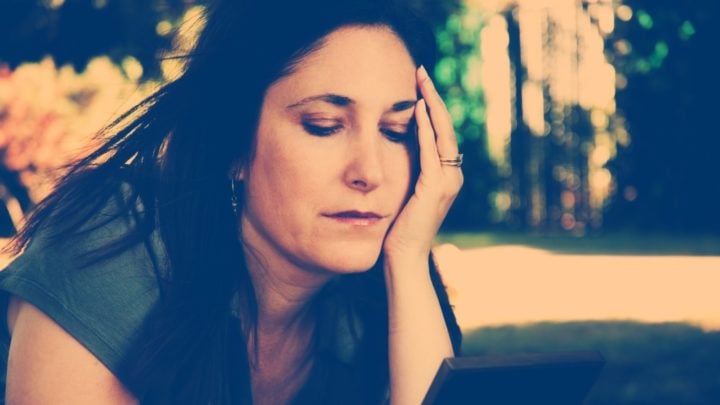 This writer cannot forgive her sisters for the things they've done and has cut them out of her life. (Stock photo used) Source: Getty Images

Recently I’ve had many memories return of my sisters and I am glad that I am nothing like them. Some might say we are all tarred with the same feather, however I have strived to be nothing like any of them. They have done such hateful things.

I called my parent’s house to talk to my sister. She hung up the phone when she heard my voice. There was no apology. She did tell me though that she was jealous of my life and thought she’d ruin it for me. When my mother called later, I told her to ask my sister what had happened. She wouldn’t tell my mother, so I told her instead. Imagine my disbelief when my mother then tried to make my sister’s behaviour my fault!

Have you had difficulty with your siblings? Has there been a rift in your family that hasn't been resolved?