Eating eggs does not increase the risk of stroke: Study 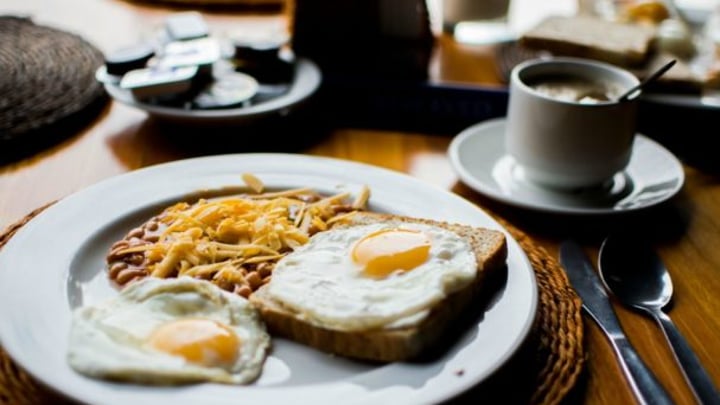 Eating an egg a day could do wonders for your health. Source: Pexels

Whether you eat them fried, scrambled, poached or boiled, researchers have discovered eating an egg a day could do wonders for your health.

In the past, studies have suggested eating three or more eggs a week increases the chance of developing heart disease, while other studies have found people who eat an egg daily reduce their risk of stroke.

But, a new study from the University of Eastern Finland, published in the American Journal of Clinical Nutrition, shows that a moderately high intake of dietary cholesterol or consumption of up to one egg per day is not associated with an elevated risk of stroke.

In the study, the dietary habits of 1,950 men aged between 42 and 60 years with no baseline diagnosis of a cardiovascular disease were assessed. During a follow-up of 21 years, 217 men were diagnosed with stroke. However, the study found that neither dietary cholesterol nor egg consumption was associated with the risk of stroke.

It’s important to note, however, that the study did not include people with a pre-existing cardiovascular disease, who are currently advised to limit their intake of cholesterol and eggs.

The results from this latest study are a stark contrast from research released earlier this year which found eating three or more eggs a week increases the chance of developing a heart disease, putting many people’s lives at risk. The findings were published in medical journal JAMA.

Researchers from Northwestern University Feinberg School of Medicine in Chicago discovered the link between the two while analysing data from six US study groups which included more than 29,000 people.

The study participants’ eating habits were followed for on average 17 and a half years with shocking results revealing just how harmful the food can be.

What are your thoughts on the research? Do you eat many eggs?