The link between alcohol and dementia: What’s the truth? 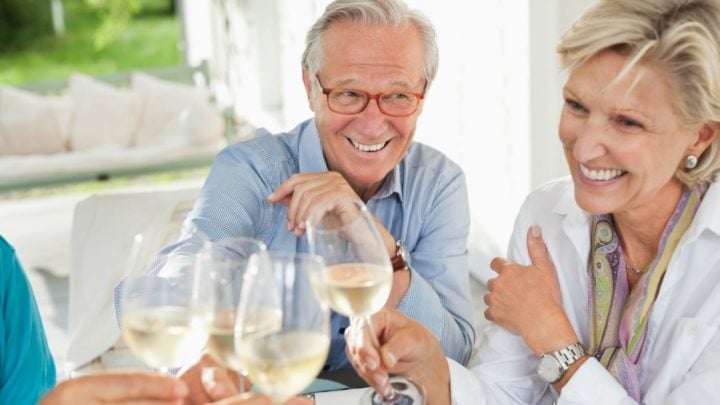 If you ask most people without a medical background what the major risk for consuming too much alcohol on a regular basis is, most people will say it may damage the liver and too much will lead to cirrhosis.

Although this is true, many people do not realise that alcohol is a cellular poison which in toxic doses can damage all the cells in our body. The liver, which is the first port of call for alcohol once it has been absorbed into the body, certainly cops the brunt of this effect but there is also a number of other diseases directly related to excess alcohol consumption.

I will not present an exhaustive list here as I’ve done this on prior occasions but suffice to say there is also a direct link between excessive alcohol consumption, many aspects of liver disease, different types of cardiac disease including atrial fibrillation and cardiomyopathy, many common cancers and also the topic of this article, a variety of different effects on the brain.

Dementia has been long associated with excessive alcohol consumption. It is estimated that around 450,000 people in Australia suffer one of the various types of dementia and over 1.5 million people are involved with their care, either as relatives or health professionals.

This study from journal JAMA Network Open evaluated data from the Ginkgo Evaluation of Memory Study which was performed from 2000-2008. The study involved 3021 people with an average age of 72. They looked at the amount of alcohol consumed, how often it is consumed and the type of beverage, whether it be wine, beer or spirits. Neuropsychological testing was performed looking at all aspects of cognitive function and these individuals were studied in six months. The ApoE4 variant, a gene associated with dementia, was also tested. They also looked at common parameters such as age, weight and height, blood pressure and a prior history of cardiovascular disease.

Interestingly, there was no association with the ApoE4 gene, but it is important to realise that the link with alcohol consumption, dementia and the ApoE4 gene appears to be more relevant to younger people.

The key point here is that this is a study of alcohol consumption in older people only followed for six years. This does not take into account many years of excessive intake of alcohol in middle age. The take home point from this study is that if you are already showing signs of early dementia as you move into older age and you don’t want to progress rapidly to dementia, cut back your alcohol intake to close to zero. Otherwise, you’ll probably forget why you are drinking in the first place!