The weird, wacky and wonderful: What wills stand up in court 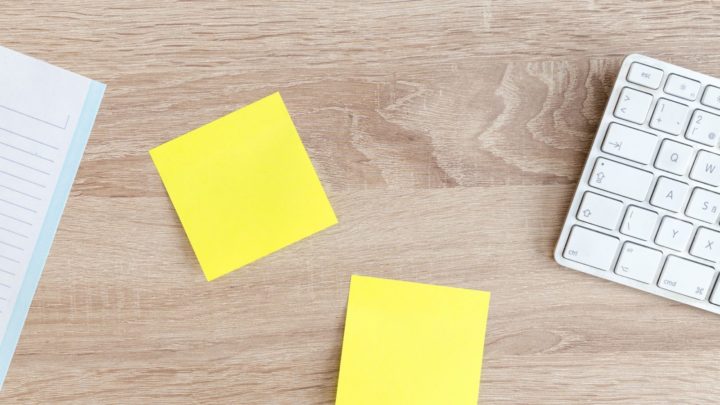 Writing your will on a sticky note? You'd be surprised at the informal routes some people have taken to present their last wishes. Source: Getty.

What in the world is happening to death? You may well ask and you’re not alone. I’m asking myself the same question.

I remember the good old days when people used to regard making their will as a solemn and serious reflection on the passing of the fruits of their life’s labour and love. It was known as a ‘testament’ – to their mortal existence.

The law still requires a valid will to reflect what you want. Most importantly, however, it has to be a document signed by you and two witnesses. It is, in that latter sense, an experience to share with others.

However, it seems to have lost its solemnity, if not its ceremonial significance. Some people now see it as a very private, if not spontaneous act, aided in part, by the intimacy and convenience of the digital age. We call these people the ‘alternatives’. They buck tradition (and the law) and look for the fastest, most convenient devices to fill what can sometimes be a pressing need.

They produce what the law calls ‘informal wills”. Here are some examples that have come before the courts:

You might just see this trend as a refreshing and creative approach to something we are reluctant to confront. So, why don’t we make will-making a truly memorable and enjoyable experience. We could:

Sounds enticing, doesn’t it? But, there’s one major catch.

The beauty of doing a will in the traditional way is that it doesn’t normally end up in court. Once you stray outside the norm, your beneficiaries will inevitably have to go to court. This is because any informal will must be assessed by a court as to whether it is good enough to be a valid will.

That means legal costs will be incurred (sometimes big legal costs). Even worse, having spent all that money on lawyers, if the court finds it is not a valid will, you’ve ‘done your dough’ as they say.

Somewhat ironically, people often do informal wills to avoid the expense and inconvenience of seeking the assistance of a lawyer. This DIY group may save themselves some money upfront but they are guaranteed to cost their estate and put their beneficiaries through an expensive lesson. Guess who will ultimately benefit – the lawyers!

Have you got an informal will? What's it written or recorded on?