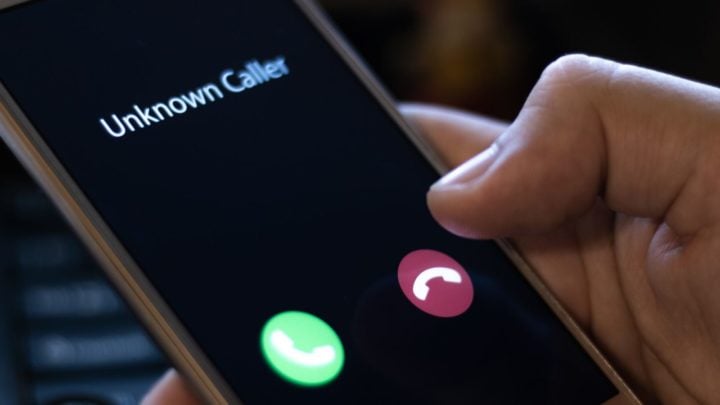 There are always two sides to every story. I see this written constantly lately as more and more parents tell their stories of the children who have forgotten them. Maybe there are two sides to a story, but in my case, I have no idea what the other side is. Maybe I said something or did something that caused the rift, but I have no idea. More and more I see those same words written by others.

I remember when my children were born. When I was much younger and pregnant, I was the centre of attention. When I gave birth, each child took centre stage and I laughed about being ‘forgotten’ as the child took the attention. When my child went to school, I laughed when he came home and suddenly I took second place. His teacher was amazing and she knew everything. When I thought I knew the answer, I laughed when I was told, “that’s not what Mrs P said Mum and she’s very smart”. Again, I was ‘forgotten’ and ‘Mrs P’ took my place.

When my child started playing sports and the coach always knew what was best for my child’s diet and exercise, I smiled. Sometimes I didn’t agree but ‘the coach’ was always right. I smiled as my child once again found a new hero and I was ‘forgotten’.

She came in the door holding his hand and he hung on her every word. My heart filled with love and pride as he held open the door for her. The conversations between us started to change as she became his world and she was always right. Once more I knew I was ‘forgotten’, but it was okay, it was kind of how it should be. When he no longer made her world turn and it broke his heart, he needed me to reassure him.

I don’t know what happened, but I am ‘forgotten’ again. The teachers, coaches and the girlfriends have come and gone. The lost jobs and business deals gone wrong have passed as he grew. I taught him to talk, to walk, to have manners, to treat women and others with respect. I taught him to make his way in the world and to hold his head high. Have I let him ‘forget’ too often? I thought that was the way it was meant to be, but this time he has ‘forgotten’ and I truly don’t know why.

He can live a mile away or a thousand. He can have another family and a life filled with others, but does that mean I should be ‘forgotten’, am I not part of his world? I don’t want to be a burden, I don’t want to be unkind, but I too am part of his life and I don’t feel I should be tossed aside. Perhaps I have not done my job well. Why he has ‘forgotten’? I am his mother, the one who gave him life. I just want a “Hi how are you. I love you Mum” every once in a while.

Maybe those who say there are two sides to every story, should consider that maybe we have allowed our children to forget us way too often, but that doesn’t mean we shouldn’t be ‘forgotten’. I’d like to think my children are as proud of me as I am of them. I feel I’ve been tossed aside because I’m no longer useful. Until I am ‘remembered’ my nights will be longer, my tears more often and my heart heavy. I love you son.

Has there been a time where you felt left out of your child's life? Can you relate to this story?