Being an optimist reduces your risk of dying from a heart attack or stroke: Study 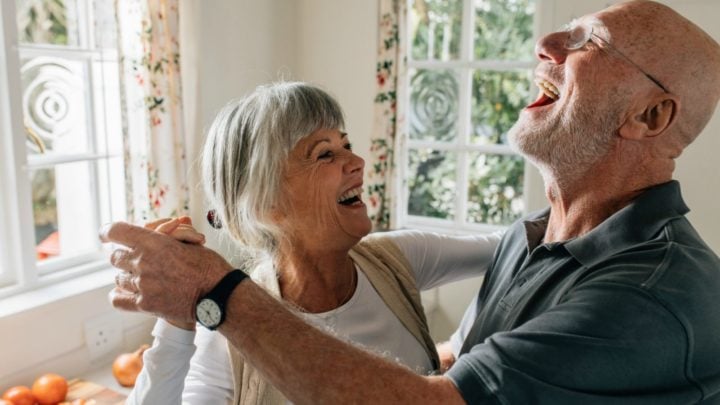 The new study found that optimism is linked to a lower risk of heart disease and overall health. Source: Getty

Looking on the bright side of life can lower your chances of dying from a heart attack or stroke, a new study has claimed. The research, which was published in the journal JAMA Network Open, found that optimism is linked to a lower risk of heart disease and overall health.

For the study, researchers compiled data from 15 previous studies involving nearly 230,000 people and found general optimism was linked to a significantly lower risk of heart problems, coronary disease and stroke, while the more pessimistic a person was, the higher the risk. Some of the studies, which were published between 2001 and 2017, looked at cardiovascular events, while others looked at the risk of death from any cause.

“We observed that an optimist had about a 35 per cent lower risk of major heart complications, such as a cardiac death, stroke or a heart attack, compared to the pessimists in each of these studies,” lead author Dr Alan Rozanski said, according to a CNN report.

Meanwhile, the respondents who identified as optimistic were also 14 per cent less likely to suffer a premature death by any cause. The researchers said further studies should investigate the potential benefits of interventions that could promote optimism and reduce pessimism.

“More broadly, the present findings concerning the cardiac benefits of optimism might encourage studies on whether similar benefits can be derived from instilling other positive mindsets (eg, sense of purpose or gratitude) that may be elicited through guided interventions,” the report read.

Meanwhile, it comes after a previous study found that social isolation can increase the risk of a heart attack for those living with pre-existing cardiovascular disease. Finnish and UK researchers from the University of Helsinki in Finland found that cardiovascular patients are more likely to have a recurring heart attack or stroke if they are socially isolates.

The findings, published in BMJ journal Heart did not apply to new cases of cardiovascular disease, which were still largely caused by health and lifestyle issues. For their study, researchers analysed data from 480,000 people aged between 40 and 69, who were all part of the UK Biobank study between 2007 and 2010. They assessed the role health factors other than loneliness played in the decline of heart disease and cardiovascular conditions.

Each participant was required to provide vital information to assist with the study, including their ethnic background, educational attainment, household income, lifestyle choices such as whether they smoked, drank alcohol and exercise habits, as well as any depressive symptoms. Participants were also asked a series of questions to measure their levels of social isolation and loneliness. Health was then tracked for around seven years.

The results found that 9 per cent of respondents were socially isolated and 6 per cent were lonely, while a further 1 per cent of participants were both isolated and lonely. The findings also discovered that people who were lonely or socially isolated were more likely to have other underlying long-term conditions and to be smokers, while people found to be lonely were at greater risk of depressive symptoms.

What are your thoughts on this study? Are you an optimistic person? Have you suffered from a heart attack or stroke?