Having IBD and diabetes increases risk of rheumatoid arthritis: Study 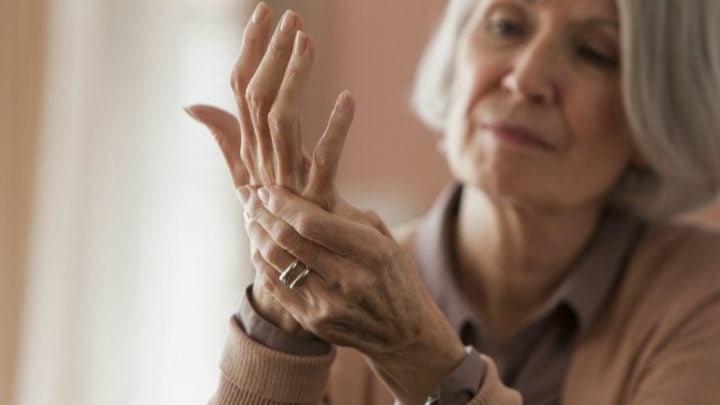 Those living with rheumatoid arthritis know the condition can cause severe pain, swelling and tenderness of the joints, but new research shows it may also be linked to other major chronic health conditions.

Rheumatoid arthritis is an autoimmune disease that causes pain and swelling of the joints in the feet, wrists, elbows, ankles, knees and hands. While the immune system fights off infections to keep the body healthy, it attacks the lining of the joints in people with the condition. It can affect people of all ages, but is more common in the older population.

Meanwhile, type 1 diabetes is a lifelong issue where blood glucose levels are elevated because of the body’s inability to produce insulin. IBD on the other hand is an umbrella term given to an array of disorders that involve chronic inflammation of the digestive tract.

The most common types of IBD include Crohn’s disease and ulcerative colitis – both of which can severely impact quality of life and even lead to life-threatening complications.

In contrast, high cholesterol – which can increase the risk of heart attack and stroke – was actually less common in the rheumatoid arthritis group, while cancer wasn’t more common in either group. Researchers also noticed that the number of comorbidities was the same in both groups prior to a rheumatoid arthritis diagnosis, but that the numbers significantly increased after a diagnosis.

“These results are important because understanding the timeline of comorbidity development in patients with rheumatoid arthritis will inform our knowledge of the disease progression and help identify targets for improving outcomes,” researcher Hans Bijlsma said.

The latest research follows a 2017 study published in the Science Translational Medicine Journal that found a type of E. coli bacteria found in people with Crohn’s disease that can trigger inflammation associated with another type of arthritis called spondyloarthritis.

Are you living with rheumatoid arthritis in addition to other serious health issues? How do you manage the conditions?