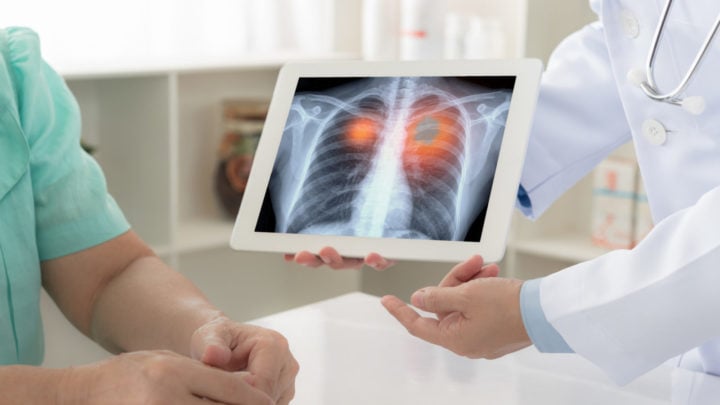 An Australian hospital is set to carry out groundbreaking trials which could change the way cancer is treated.

Lung and ovarian cancer patients in particular could reap the benefits of the latest study by the Royal Adelaide Hospital (RAH) scheduled to begin early next year, The Advertiser reports.

The trial, which is planned with the support of AusHealth, will use antibody technology to target cancer cells with radiation and emit a signal which can be picked up on scans. This will enable researchers to see how well chemotherapy is working to fight against the cancer.

“If this works well, then in a separate trial we can test how well the antibodies, which carry a higher dose of radiation, can destroy the living cancer cells that surround the dead cancer cells targeted by radiation,” Professor Michael Brown from the RAH Cancer Clinical Trials Unit said.

Initially the trials will only be carried out on lung and ovarian cancer patients, however, Brown said the process may in the future be used to boost the effectiveness of other cancer treatments.

Researchers across the world are continually working hard to discover new ways to fight against cancer and reduce the risk of death.

But it’s not all bad news as death from bowel cancer is preventable through early detection, and recent research led by the University of South Australia (UniSA) found that bowel cancer screening actually reduces the risk of fatality by up to 45 per cent.

Do you know anyone who is battling with lung or ovarian cancer?