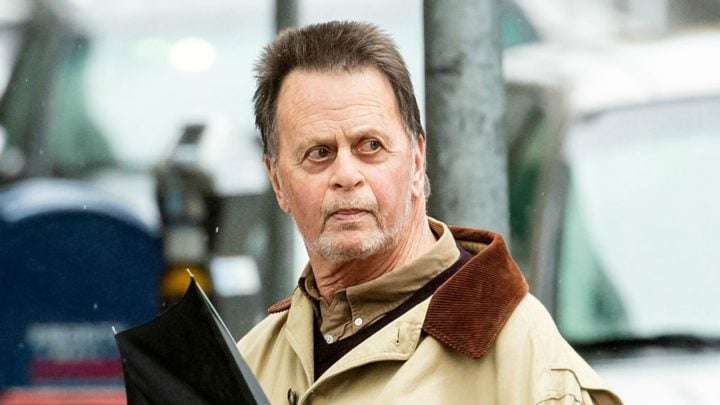 Popular weed killer Roundup has been hit with another blow as a jury has ruled it was “a significant factor” in causing a 70-year-old man’s cancer.

The decision comes months after its manufacturer Monsanto, now Bayer, lost in another trail last year which saw a man initially awarded US$289 million (AU$407m) in damages after a jury ruled the same weed killer contributed to his cancer.

Now, according to the Mail Online, Edwin Hardeman, 70, of California, US, has won against the worldwide manufacturer after he told San Francisco federal court his non-Hodgkin’s lymphoma – a cancer of the immune system – developed after he used the weed killer over the course of 26 years to kill poison oak and invasive plants on his 56-acre property.

The same jury will now be expected to determine if the manufacturer is liable and knew of the alleged risks associated with the weed killer, before deciding whether they must pay damages to Hardeman in a second trial phase.

According to the news outlet, Hardeman has undergone six rounds of chemotherapy since he was first diagnosed with cancer in 2015.

His lawyers told the court he sprayed around 6,000 gallons of Roundup over the 26 years, amid fears the poison oak on his property was entering their water supply and hiking trails.

Hardeman was reportedly the first to file a federal complaint and then a lawsuit against Monsanto in 2016. Since then, more have come forward – with 1,600 plaintiffs now in Northern California.

It comes after Dewayne Johnson, a 46-year-old former groundskeeper, won his own case in August last year and was awarded US$289 million. However, a later appeal saw that sum cut down to $78.5 million, pending another appeal.

Bayer has since issued a statement, seen by Starts at 60, admitting they’re disappointed with the latest outcome in Hardeman’s case.

“We are disappointed with the jury’s initial decision, but we continue to believe firmly that the science confirms that glyphosate-based herbicides do not cause cancer,” the statement read. “We are confident the evidence in phase two will show that Monsanto’s conduct has been appropriate and that the company should not be liable for Mr Hardeman’s cancer.

“Regardless of the outcome, however, the decision in phase one of this trial has no impact on future cases and trials because each one has its own factual and legal circumstances.

“We have great sympathy for Mr Hardeman and his family, but an extensive body of science supports the conclusion that Roundup was not the cause of his cancer. Bayer stands behind these products and will vigorously defend them.”

Have you ever used Roundup weed killer? Have you been following this story?