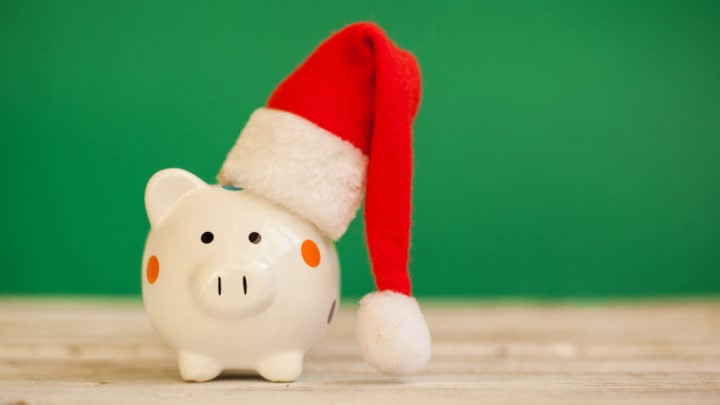 A gift you give this Christmas could change your grandkids’ lives

Instead of the usual cash in an envelope, you could make a simple investment on their behalf.

You're better off controlling the things you can - fees, diversification and risk profile - than worrying about the ones you can't.

Just because you can invest in something doesn't mean you should.

Whether it's investment or just everyday spending, you can use these mental tricks to make better choices.

"Uncertain times can be stressful for investors. The good news is, while uncertainty is a part of investing, to a certain extent it can also be managed."

FAANG, WAAAX, robo-advisers ... technology is changing the investment world in so many ways that can benefit investors who are tired of the status quo.

How to weigh up your income options when savings rates drop

How to weigh up your income options when savings rates drop

In 2011 you could get a risk-free return of 5 percent on your savings. That's just not possible any more but there are other income-producing options.

ETFs: What they are and how to pick the right one for you

ETFs: What they are and how to pick the right one for you

Warren Buffett, one of the world's greatest investors, loves ETFs!

Telstra is a lesson for investors who favour blue chips. Have you learned from it?

Telstra is a lesson for investors who favour blue chips. Have you learned from it?

Blue-chip shares can be attractive for the dividends they usually provide but a dividend isn't a bond. It comes with much more risk!

Ted Richards is super-passionate about making sure Aussies can access affordable investment options – so much so that he made a huge career change to do it.
He certainly knows a thing or two about finance – he holds a Bachelor of Commerce and Masters of Applied Finance and has also studied behavioural economics at Harvard Business School in the US. Ted hosts investing podcast The Richards Report, and works as director of business development at Six Park, one of Australia’s leading online investment services.
If you get a strange sense that Ted’s name seems familiar, you’d be right! Ted played in the Sydney Swans’ 2012 premiership and earned accolades for not only his football skill but his leadership, toughness and sportsmanship.
When he’s not crunching numbers and watching markets movements, Ted still keeps a keen eye on the AFL ladder and loves spending time with his wife Ella, son Beau and daughter Poppy in their hometown of Melbourne.