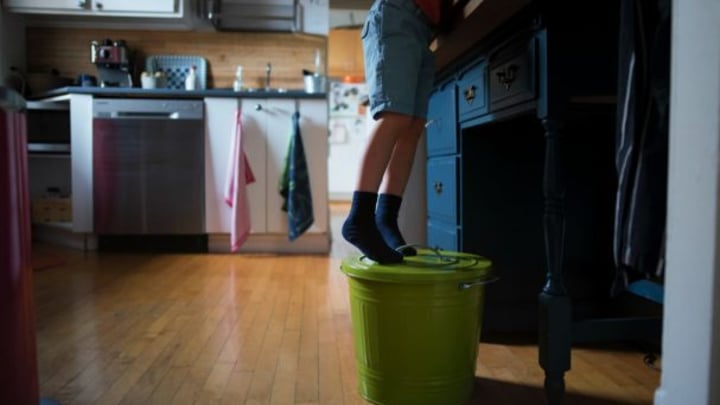 Where there's a will, there's a way around most things, as super fund managers have found when it comes to franking tax credit refunds.

Retirees with superannuation funds worried about changes to franking credit refunds might be able to sleep a little easier after several super funds revealed compensation plans for pension fund members.

The strategy might also provide a reprieve for self-managed super fund members who rely on cash refunds from the Australian Taxation Authority (ATO) to boost annual pension payments from their fund.

Under flagged changes announced by the ALP, cash refunds of unused franking credits will cease but the ability to use these credits to reduce a tax-payer’s tax liability will still apply. It is this aspect that larger funds will be able to use to effectively negate the loss of the franking credit refunds.

In a technical note circulated to financial advisers by Colonial First State, the super fund manager explained how the process will operate. Most ‘public offer schemes’ are expected to adopt the same approach. ‘Public offer schemes’ include industry superannuation funds, as well as the funds offered by the big banks and organisations such as AMP and IOOF.

Read more: Odds are shorter on a PM Shorten, so retiree shareholders should be on the alert

While a large superannuation fund might have many thousands of members, it will lodge a single tax return for the pooled scheme comprising all members of the fund. These funds have a mix of members, which include those in accumulation phase and those in pension phase.

Conversely, members in pension phase pay no tax on investment earnings whatsoever. It means that franking credits attached to Australian shares attributable to pension fund members still apply but with large funds lodging a single tax return, the credits are available to the entire fund.

Colonial First State points out that strategy relies on a fund having sufficient accumulation fund members to effectively “soak up” the available credits. If there are more credits available that can be applied, then the unused benefits will be lost.

It is not possible to provide a simple ratio between accumulation and pension members because much depends of the underlying mix of investments in each member’s account. These can vary dramatically between providers.

The accounting trick also presents an opportunity for self-managed super funds to preserve the benefits of the franking credits.

It will require the transfer of the self-managed fund to a public offer scheme that can make full use of the franking credits to reduce the total tax liability of the fund. The easiest method will be to convert the funds to cash and roll-over the benefit. Once in place, the cash can be invested into the same shares and investments you used in the self-managed scheme.

In some cases, however, public offer schemes can transfer the assets in specie. In other words, existing shareholdings and managed funds can be moved into the new structure without disposal.

Your public offer fund will show the individual holdings as now and you can continue to buy and sell shares, term deposits and other investments in much the same way as a self-managed fund.

Costs will vary but depending on the size of the fund, total administration costs can be as low as 0.3 percent per annum. That might be much less than you are currently paying your accountant and auditor although generally, you’ll need to access these funds through a financial adviser.

What’s your opinion on Labor’s policy on franking credits? Has it impacted your investment strategy or retirement income planning?