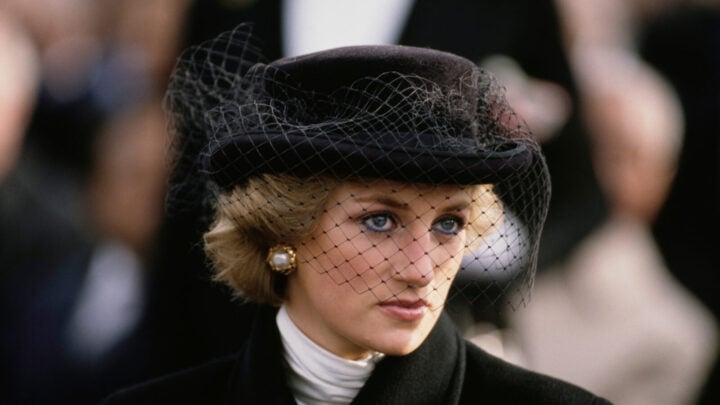 The creators of the hit series The Crown have come under fire once again for recreating Princess Diana’s final moments for the show’s fifth season, with a close friend of the late Princess accusing the series of forcing Prince William and Harry to relive the tragic moment.

The Crown season 5 will be available for streaming on November 9 and will cover the tumultuous era of the 1990s, including the scandalous divorce proceedings between the late Princess Diana and King Charles, then Prince of Wales as well as Diana’s death.

A close friend of Diana, Simone Simmons, has joined the chorus of voices who are criticising the show’s choice of creative direction – labelling the creators “the lowest of the low”.

“These are cruel, sadistic and wicked people to recreate these moments,” Simmons told The Sun.

“They are rewriting history as they go along and that’s what makes me very angry.”

Simmons was particularly concerned with the impact the new series will have on Diana’s sons, Prince William and Harry, questioning whether the show was “setting out” to upset the royal pair.

“It’s forcing them to relive the pain, agony, and psychological torment they suffered when their mother died,” she said.

“The makers of this programme do not care about the heir to the throne and everything he has been through.

“Why do these callous, insensitive people feel the need to recreate that horrible day?”

Simmons is the latest in a long-running line of public figures who have slammed the show ahead of its upcoming fifth season.

Oscar-winning actress Dame Judi Dench recently lashed out at The Crown in an open letter to The Times, pulling no punches the 87-year-old actress blasted the creators for their “inaccurate and harmful account of history”.

“While many will recognise The Crown for the brilliant but fictionalised account of events that it is, I fear that a significant number of viewers, particularly overseas, may take its version of history as being wholly true. Given some of the wounding suggestions apparently contained in the new series.

“No one is a greater believer in artistic freedom than I, but this cannot go unchallenged.

Former British Prime Minster, Sir John Major has also taken issue with the show, calling the show a “barrel-load of nonsense” while Royal biographer Hugo Vicker says The Crown “pervert the facts”, choosing to “clash incidents together which did more or less happen to create something which most certainly did not”.