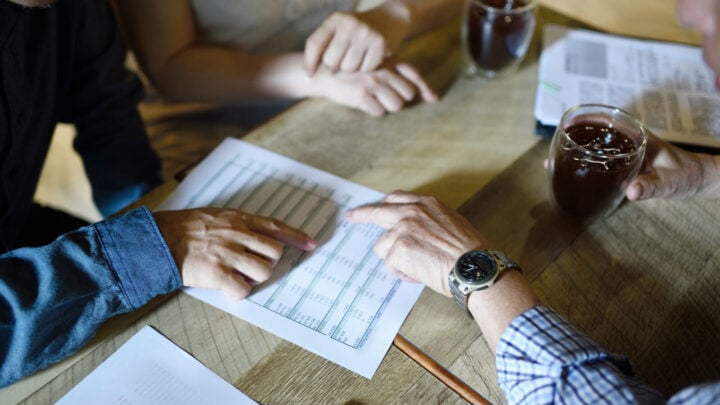 The cats out of the bag, Australia’s worst-performing super funds have been named, as well as the top-performing funds providing the best returns.

“In our research we’ve found that OnePath is the worst-performing super fund in Australia. Unfortunately, for people stuck in funds like OnePath and AMP, they’ve been paying much higher fees, and those fees have eaten away their returns,” Brycki said.

“Despite the importance of superannuation, the information provided by superannuation funds is often murky, complex, and tough to obtain.

“Collectively, these 500 funds have around $2 trillion in funds under management and cover more than 20 million superannuation member accounts.

As well as OnePath, the report named Colonial First State, AMP and ClearView as among the worst-performing super funds.

Qantas Super, UniSuper, HESTA, AustralianSuper and IOOF were named as the best-performing funds.

The report also found that sticking to a low-fee super fund can provide an extra return of $245,000 for retirement.

Director of Retirement Essentials, Jeremy Duffield said “retirees just can’t afford to miss out on any benefits” due to more time being spent in retirement and no back pay being offered on the Age Pension.

“That’s why we think it’s so important for super funds to offer help and education about the Age Pension while keeping member needs front of mind,” he said.

Stockspots report’s information comes as the Association of Super Funds of Australia (ASFA) found in its June 2022 quarter Retirement Standard figures that couples aged around 65 must spend $66,725 per year to enjoy a comfortable retirement and $47,383 per year for singles.

As well as the rising cost of living, ASFA Deputy CEO, Glen McCrea pointed to the “ever increasing health costs” that retirees are faced with as a major contributor to the increased cost of retirement.

“While there is considerable subsidisation of health costs and benefits being paid from private health insurance, out of pocket expenses remain substantial for items such as dental treatment, optical expenses, and gap payments for procedures in hospitals,” McCrea said.

“Private health insurance premiums rose on average by 2.7 % from 1 April with some major insurers increasing premiums by more than 3%.

“However, other insurers have postponed premium increases until later in the year.”